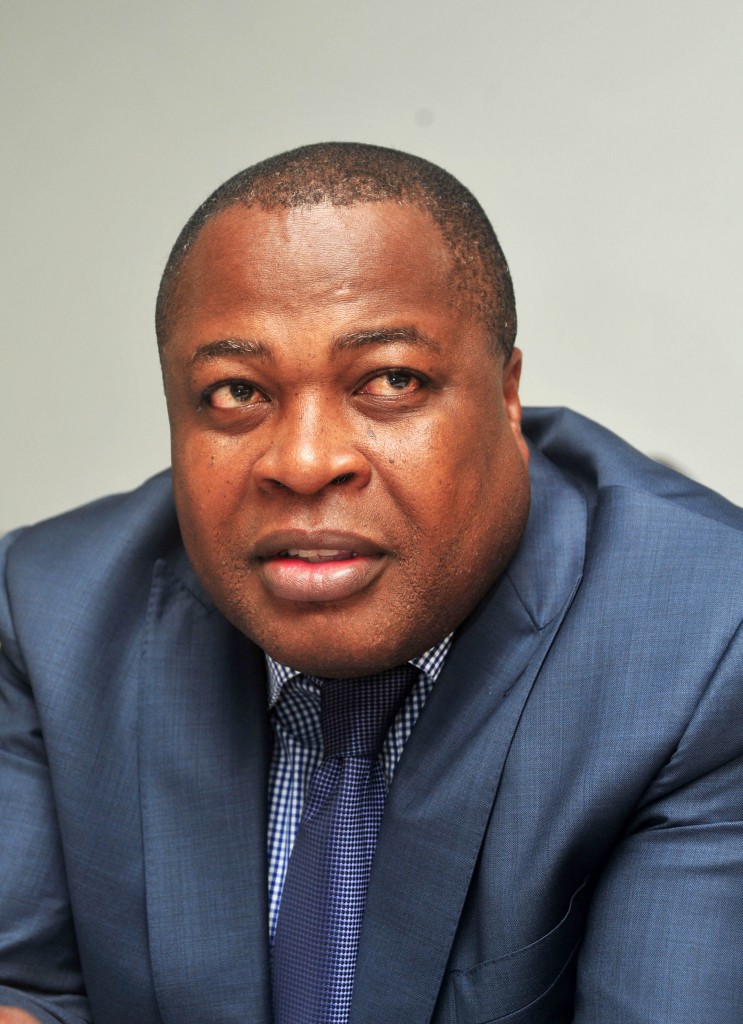 Ghana FA Executive Committee member, Fred Pappoe has dismissed reports he lobbied to be maintained as chairman of the Black Stars management committee.

Rumour suggests Pappoe turned down an offer to serve on a different committee, with his eyes firmly fixed on the senior national team.

But he insists these reports are false and that even an offer to serve on the prestigious Black Stars committee would be rejected due to his increasing work schedule.

"I have never had any such discussions and told somebody that apart from the Black Stars committee I wouldn't serve on any other committee," he told Kumasi-based Angel FM.

"The fact of the matter is that I am running a different schedule right now which is going to be very busy therefore even if the Black Stars management committee is offered to me now I don't think I can take it.

"It is therefore not true that it was suggested to me on Friday and i rejected it, why, is the Black Stars for my father?

"It has got nothing to do with the Black Stars, the Black Queens, Starlets or anything, it is a matter of principle."

Pappoe however acknowledged also hearing on the airwaves of people negotiating their ways into the various management committees.

"I don't know, I have also been hearing on the radio of people lobbying.

"The committee needs to be given peace of mind to do their work and therefore was never there when constituting the committees therefore I can never know whether people we lobbying," he added.

Fred Pappoe who has been chairman of the Black Stars Committee for the past five years have been largely credited for the team's success story with many touting his tact and diplomacy as strong virtues.