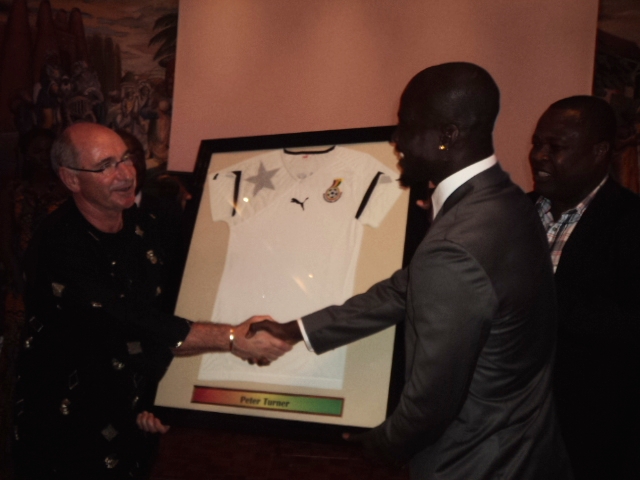 The Ghana FA and Medeama Sporting Club have heaped praises on out-going Managing Director for Goldfields Peter Turner for his commitment to football funding.

Turner, who doubles as Executive Vice President of West Africa Region, took over an existing sponsorship deal between the mining giants and the Black Stars and saw to its execution.

He moved to Ghana in 2008 when he was appointed Vice President of Operations.

Pappoe said: "Now that you going back South Africa and getting close to the decision makers, we hope you will answer our calls when we come knocking on your doors. 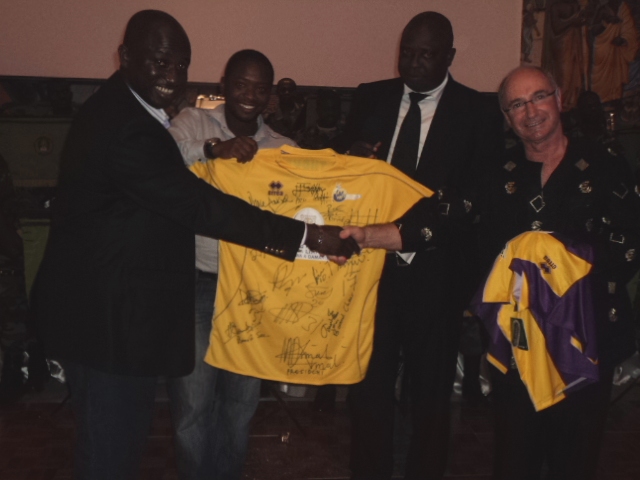 Tarkwa-based Medeama SC, a Premier League side, also announced a sponsorship deal with Goldfields in May.

The team finished fourth in their debut season in the top flight.