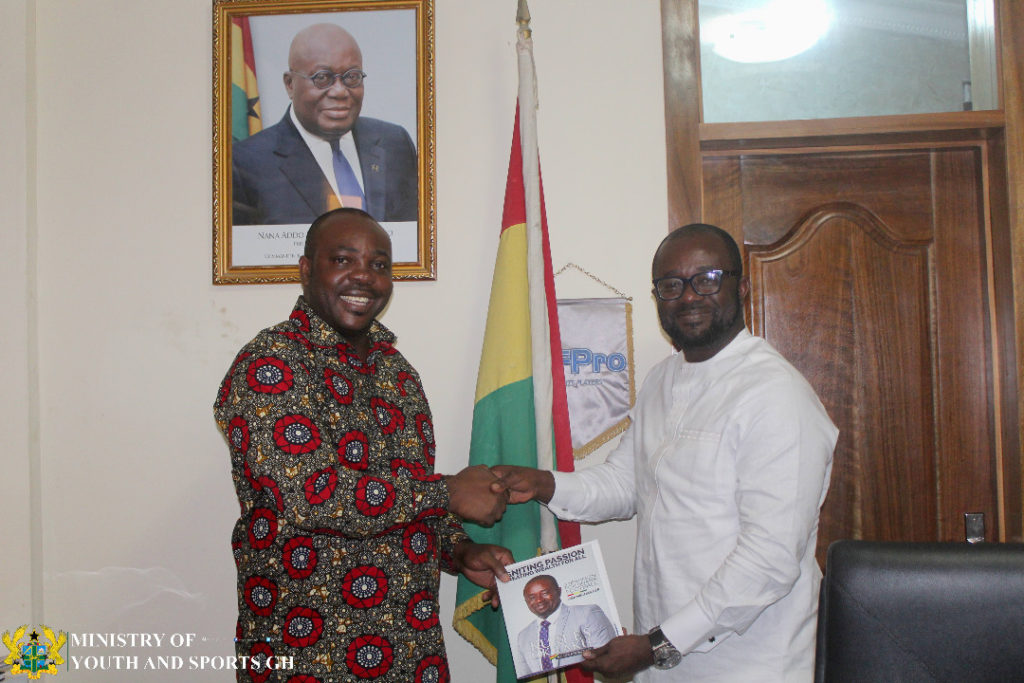 The Ministry of Youth and Sports and the Ghana Football Association have clashed over the expenditure of the national team amid a massive controversy that has been sparked as a result of the disbursement of the FIFA Covid fund.

The Ghana FA has come under mounting pressure after allocating over $300,000 for the various national teams.

The move has divided opinion and sparked widespread controversy with the FA under pressure to review the FIFA relief fund allocation.

Ghana FA General Secretary Prosper Harrison Addo has justified the decision by the association to hand the substantial figure to the national and a handout of $2,000 to the Ghana League Clubs Association.

He says the FA will adhere strictly to FIFA's module in the sharing of the relief fund.

But the Ministry of Youth have bared teeth at the FA claiming reports that the Ghana FA takes care of overhead cost of the national teams is untrue.

Spokesperson to the country's Sports Minister, Kofi Asare Brako says the claim by the Ghana is wide off the mark.

"The Ministry of Youth and Sports takes care of all national teams. Every single cost is borne by the ministry,"Brako said

"However, if its the intention of the FA to take some burden off the ministry, we will welcome it.

The contrasting claim has sparked controversy in the West African Football nation.

The disbursement formula has been roundly criticized by the Division One League clubs and the public.

The criticism has mostly centered on the Ghana FA's move to disburse money to all national teams including the Black Stars, Black Queens, Black Meteors, Black Satellites, Black Princesses, Black Maidens and the U-15 teams -  regardless of whether they were hurt economically by the coronavirus shutdown.

Premier League Clubs are expected to hold a crunch meeting on Wednesday to deliberate on the raging controversy.