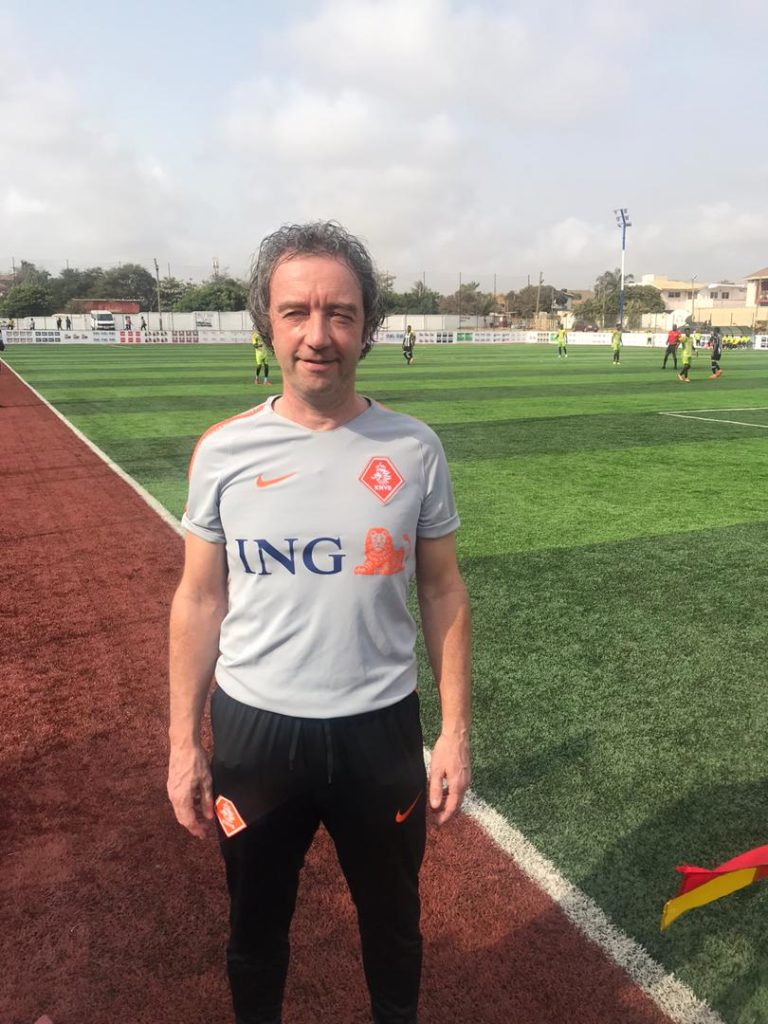 Former Netherlands national U-14 coach, Reymond Verboom has called on the Ghana Football Association (GFA) to pay attention to developing young players in the country.

According to him, most youth players are not able to excel in Europe because they lack the basic skills and techniques due to lack of proper training at the youth level.

Verboom who has had stints with Eredivise side FC Twente and the junior national teams of Holland urged the GFA to invest in training more youth coaches. 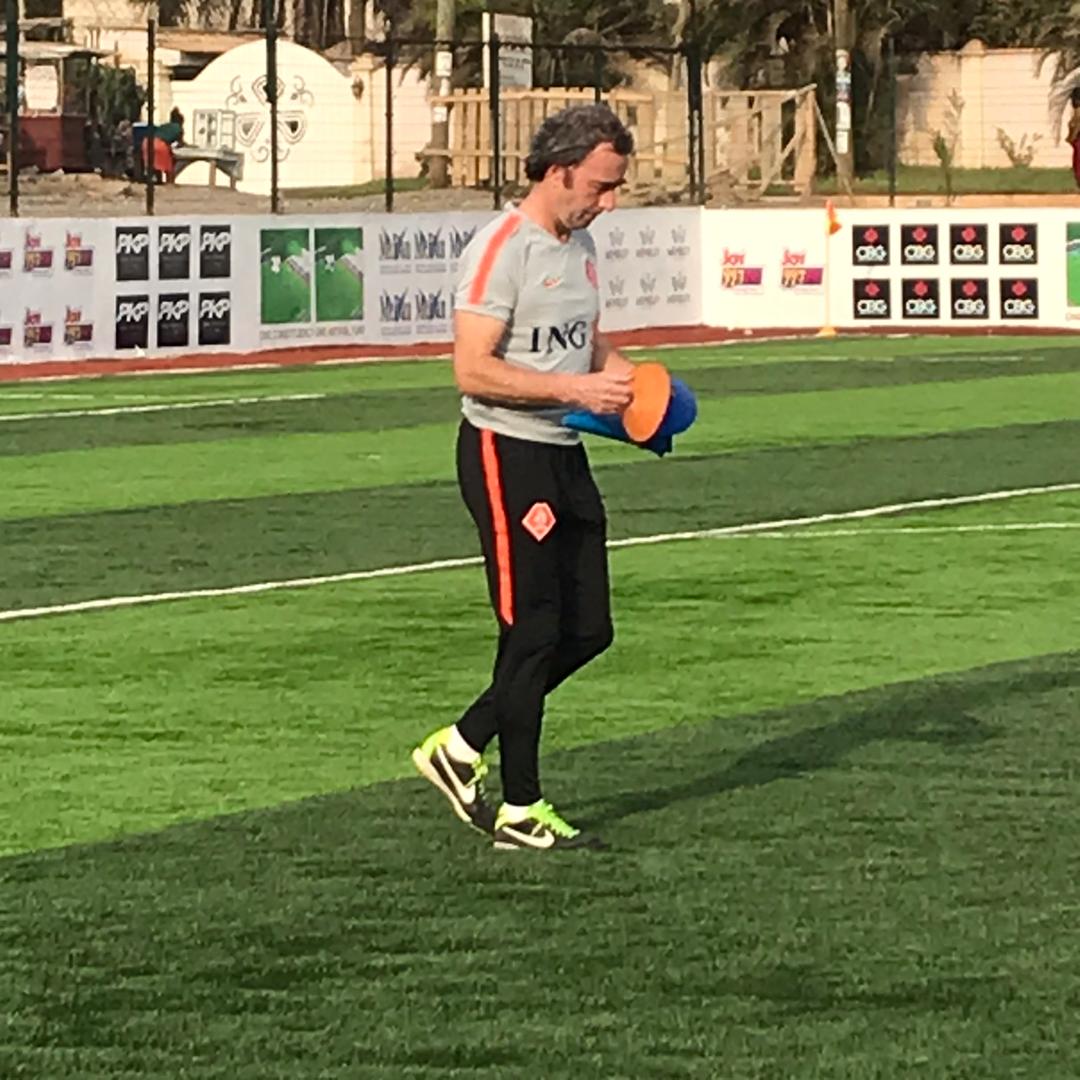 Speaking in an interview with GHANAsoccernet.com he said, “The Ghanaian coaches must train the players from the grassroots so they can be ready for the European teams. There are a lot of talents in the country but there is no structure to develop them”.

“There has to be a structure in place which is very important in developing these young players.”

Verboom who holds a UEFA License A also revealed to GHANAsoccernet.com that he held talks with the previous administration of the Ghana Football Association to help out on developing youth players in the country but collapsed after the Anas exposé.

The experienced youth coach is currently on an attachment with Cantonments FC where he will be taking the players through some training skills for a week.

Verboom hopes to help the Ghana Football Association establish a partnership with the Holland FA on exchange programs.