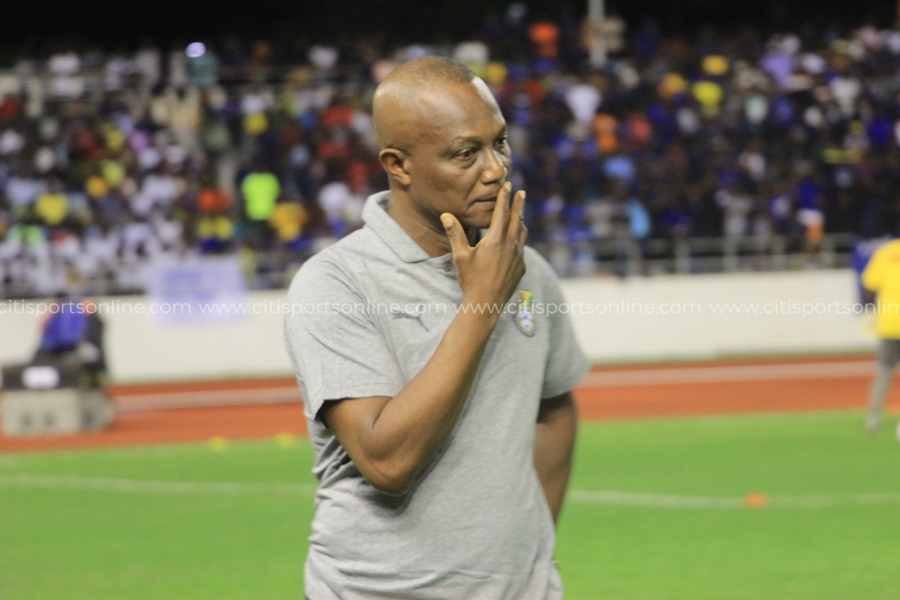 Kwesi Appiah has been sacked as the Black Stars coach

The Ghana Football Association (GFA) president Kurt Okraku has hinted that the Black Stars' disastrous showing at the 2019 Africa Cup of Nations led to the sacking of coach Kwesi Appiah.

Appiah was the biggest casualty when the GFA announced the mass sacking of national team coaches last week with many believing that it was designed to mask the impact of  the removal of the Black Stars boss.

But Appiah's removal has been the focus of the sackings for the public after the Black Stars unimpressive showing with their worse outing in 13 years.

Okraku has revealed that the recent performance of the senior national team is the reason for the sacking of the coach as it is with the other coaches.

“We have not been as competitive as we want to be in all our national levels," GFA President Kurt Okraku said.

"We need to find ways to be competitive, bring the love back and bring the teams back into the finals and in the end, win trophies.

"This is what the council also aims to achieve that is why this was done,” Okraku added.

The move means Kwesi Appiah has been fired as coach of the men's senior team for the second time.

Appiah appears to have paid for Ghana's disappointing African Cup of Nations campaign last year in Egypt, when the Black Stars lost to Tunisia on penalties in the last 16.