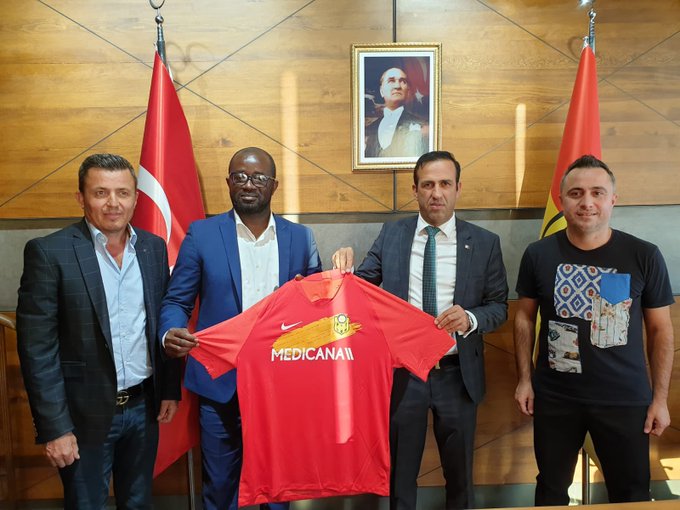 Okraku took advantage of his trip to Turkey for the international friendlies against Mali and Qatar to reach out to the club.

He is said to have pushed the agenda of wooing Yeni Malatyaspor to invest in Ghana football.

Okraku also visited two Ghana internationals Benjamin Tetteh and Afriyie Acquah who are with the club.

Yeni Malatyaspor, who won their first match of the season ahead of the international break thanks to Tetteh's goal, are in action on Saturday against Konyaspor.