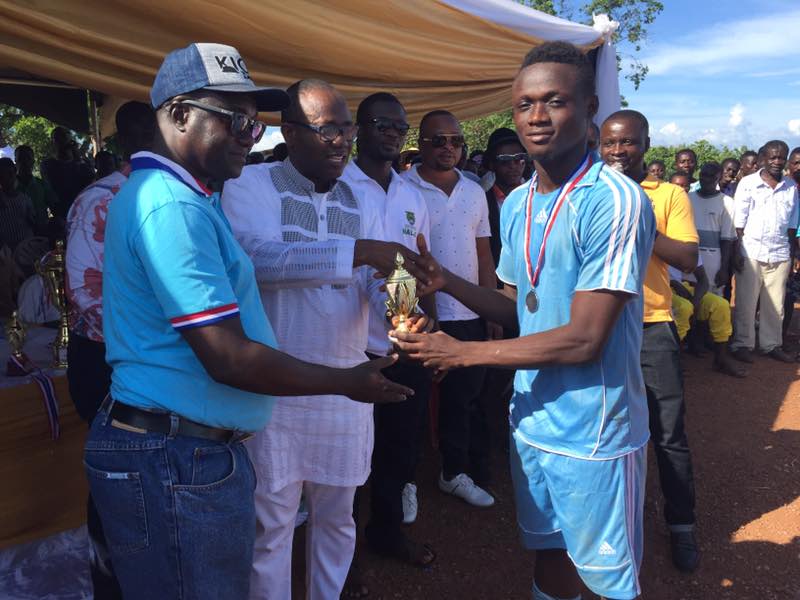 Ghana Football Association president Kwesi Nyantakyi had a football competition held in his honour by his hometown folks during the Easter holidays.

At the end, Kwaso won the final after beating Ejisu 4-2 on penalties after both teams had tied 1-1 in regulation time. 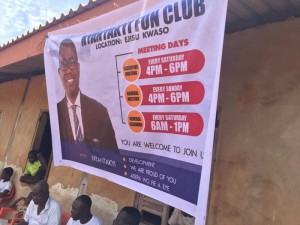 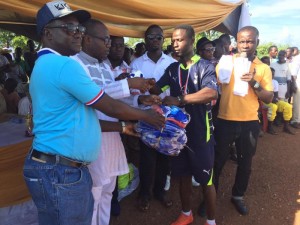 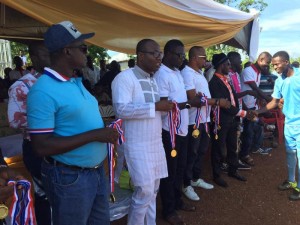 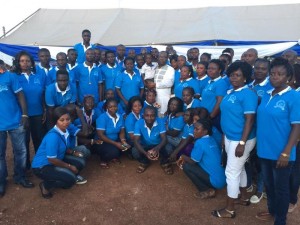 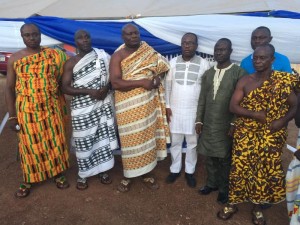 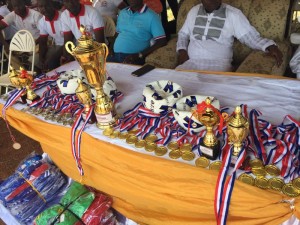