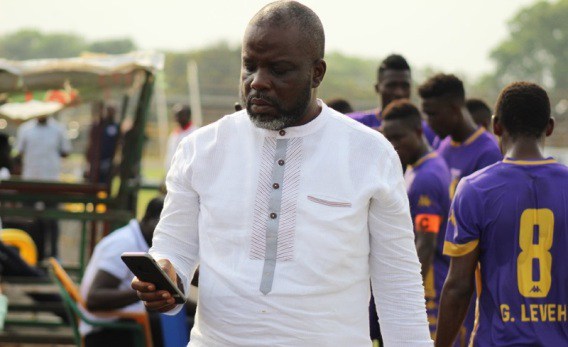 Ghana FA presidential hopeful Wilfred Osei Kwaku leads a cast of influential personalities who have breezed into the country's second largest city for the mega event which takes place at the Golden Bean Hotel in Kumasi on Saturday night.

Ghana League Clubs Association chairman Kudjoe Fianoo is already in the Garden City with a hoards of other high-ranking football officials expected to attend the mammoth event.

Black Stars coach Kwesi Appiah and his assistant Ibrahim Tanko will attend the event aimed at raising funds for the foundation of the former Ghanaian leader.

Kumasi is buzzing with excitements ahead of the event which has drawn the top brass of Ghanaian football under one umbrella for a fantastic course.

Kotoko will battle Ashantigold in the J.A Kufuor Cup on Sunday at the Baba Yara stadium to crown the event.