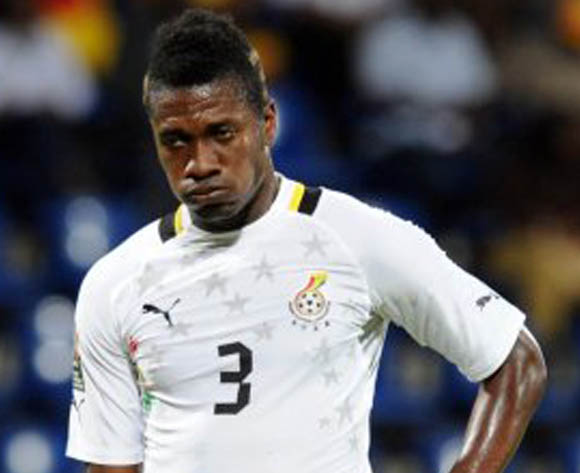 The Ghana FA will not relent on its effort of convincing Asamoah Gyan to rescind his decision to temporarily retire from international football.

The Al Ain striker on Friday evening sent an official notification to the association following Ghanaâ€™s disappointing campaign at the 2012 Africa Cup of Nations.

The 26-year-old has been the most criticized Black Stars player after missing an early penalty kick in Ghanaâ€™s semi final defeat to eventual winners Zambia.

His decision to temporarily quit international football is thus believed to have been caused by the numerous vilifications and in some sectâ€™s death threats he and his family had been subjected to in the wake of Ghanaâ€™s defeat to the Chipolopolo.

And though the Ghana FA insists no national team player will be given preferential treatment, they still persist with the agenda of having the leading striker immediately available for Black Stars duty.

â€œWe are not disappointed but we understand his frustration over the volume of abuse that has been meted out at him and we are talking to him and hopefully we will convince him to reconsider his decision,â€ Communications Director of the Ghana FA Ibrahim Sannie-Daara told Takoradi-based Melody FM.

â€œAsamoah Gyan has served this country diligently and for that we are much grateful.

â€œAll players are important for the national team. There are many players who can play for Ghana but still we are confident Asamoah Gyna will reconsider his decision.â€

Gyan has scored 28 goals in 59 games for his country and netted on his debut againstÂ SomaliaÂ nine years ago.

His managed to repair a damaged rapour with numerous Ghanaian fans following his crucial penalty miss during the quarter final match against Uruguay at the 2012 World Cup after releasing two hit songs 'African Girls' and 'Do the Dance' with Hip Life icon Castro.

The fans however turned against him again following a personally woeful campaign at the Nations Cup where he managed to score just a goal having been passed fit from a hamstring injury a few days to the start of the tournament.