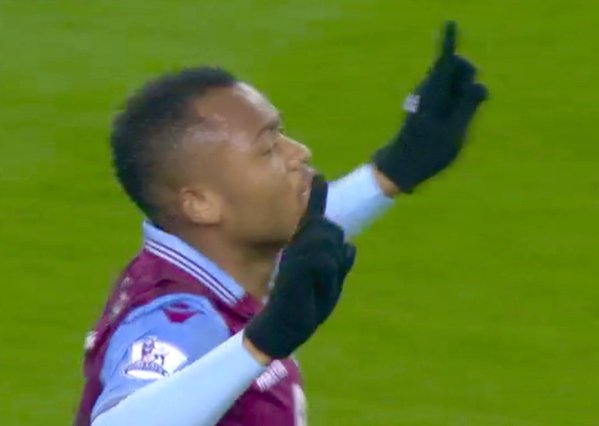 The Ghana FA has rubbished reports that striker Jordan Ayew has suffered an injury ahead of Tuesday's 2018 World Cup second-leg qualifying clash against Comoros in Kumasi.

The report is a massive boost for Aston Villa who were fretting over the possibility of losing one of their key strikers ahead of his return to the English Premier League this coming weekend.

The report was made even though the striker played the entire duration of Friday's game without injury and also trained in Accra the following day without problems.

"Jordan doesn't have any injury worries. He trained on Saturday and ended early because those who started the match were on recovery training," Ghana FA spokesman Ibrahim Sannie Daara said.

Jordan Ayew was snapped up by Lorient in the summer and has made some impact on English football that his brother Andre has at Swansea City.

He is currently on international duty with Ghana, who embarrassingly drew 0-0 with 177th ranked Comoros on Friday night.

Ayew is hopefully going to be in action this week to play in Tuesday's game against Comoros.

The talented forward will certainly hope so. He is in need of a good performance and facing off against Comoros on home turf could give him the chance to boost his confidence ahead of returning to the Aston Villa camp.