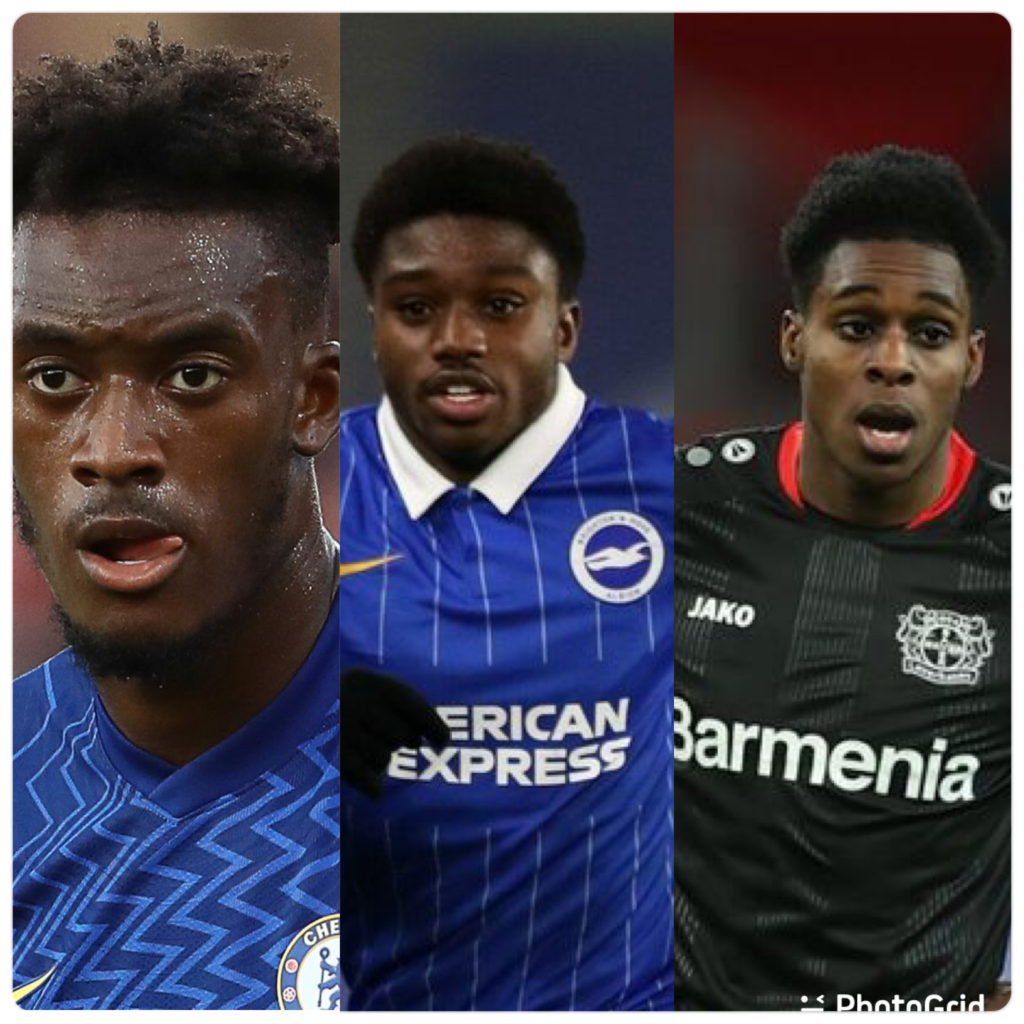 Former Ghana Football Association Vice president Fred Pappoe says negative comments on social media about the Black Stars is to be blamed for the FA's inability to convince Ghanaian players with other nationalities to play for the team.

Pappoe, a current member of the Black Stars management committee said there have been challenges to lure some top Ghanaian talents abroad due to the influence of bad publicity about the team on social media.

“People are at liberty to express their views on social media and consistently advise the players not to come and play for Ghana. All these things are bound to have effects on them,” Pappoe, also a former GFA vice president told Joy Sports.

“In the 2006 era to 2010, almost all the boys who played in that category were more than willing to come and play for the Black Stars. We have Hans Adu Sarpei, Francis Dickoh, Otto Addo, Alex Tachie-Mensah and the rest.

“There was this very swift winger we had a very solid tug-of-war with Germany over, eventually he went to play for the Germans – [David] Odonkor. I remember we were at one friendly match and he was even in our camp in Germany to visit the team and the rest. So the team was attractive because we were playing well.”

Despite the challenges, it has not all been a failure for Ghana as the likes of France-born centre-back Alexander Djiku and Germany-born winger Daniel-Kofi Kyereh recently joined up with the Black Stars, who face Zimbabwe in a 2022 World Cup qualifier on Saturday.

Earlier, the likes of Jeffrey Schlupp, Andy Yiadom, Caleb Ekuban and Emmanuel Gyasi were also eligible for other countries when they opted for an international career with the West Africans.

“Naturally after a spell of time where things have been a bit turbulent, it doesn’t make the team attractive,” Pappoe added.

“Also sometimes some of the commentary we hear or that these boys are exposed to will naturally not make the team an attractive place to come in.

“But there are still some who are ready and positive and willing to come. Let’s say kudos to players like Alex Djiku, players like [Daniel-Kofi] Kyereh from Darmstadt, Manaf [Abdul Nurudeen] and a few other players who the FA is still working hard to get them to come on board.

“At the end of the day, we must all remember that the team is our team. If it’s attractive like the golden years, we were all happy. So whatever we can do in our small way to make the team an attractive place, I believe we all have a responsibility to do that.”