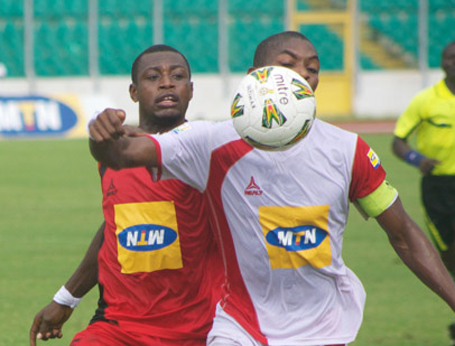 The Ghana Football Association has confirmed that the Super Cup match will be played on 2 October before the start of the season, GHANAsoccernet.com can exclusively real.

The season's curtain-raiser has been fixed for the Accra Sports Stadium and will be competed between league champions Berekum Chelsea and FA Cup Nania FC.

The two sides first met in the semi-final of the FA Cup where Nania FC triumphed on penalties.

The Ghana Super Cup has been off the football calendar due to the lack of sponsorship.

"We ran around but could not get confirmation from sponsors so we had to go ahead and play the Super Cup. We didn't have time due to the start of the league on 9 October," Acting General Secretary Emmanuel Gyimah told GHANAsoccernet.com

The Ghana Premier League is scheduled to kick-off on 9 October.