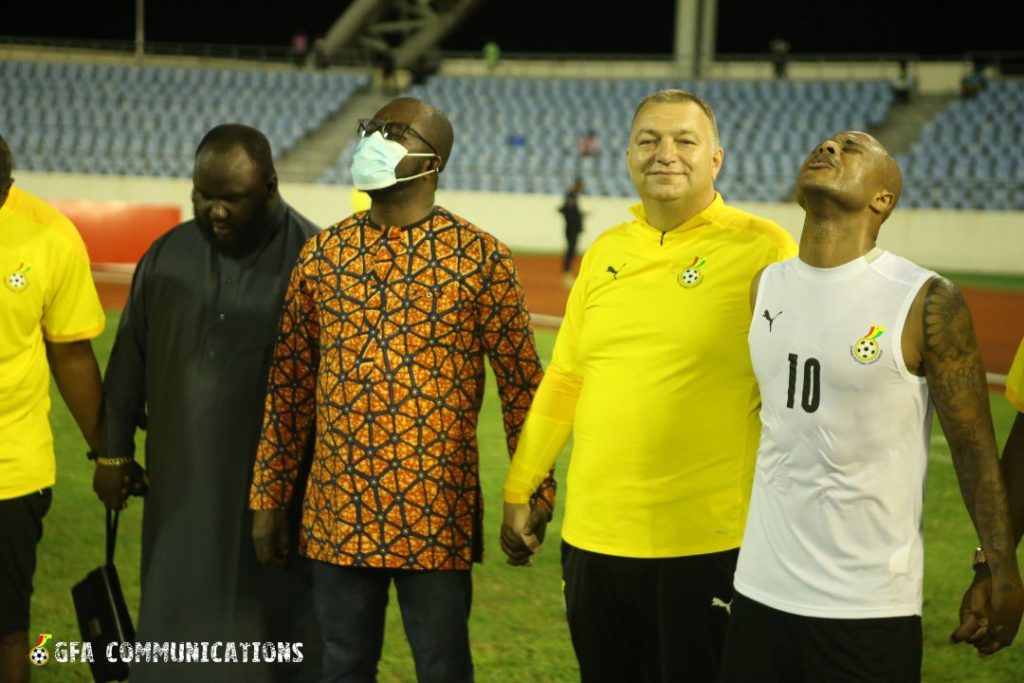 Ghanasoccernet.com can exclusively report that the Ghana Football Association will announce a substantive Black Stars coach in the coming days after sacking Milovan Rajevac.

The Serbian trainer was sacked on Wednesday, a week after Black Stars were dumped out of the 2021 Africa Cup of Nations at the group stage.

They performed poorly, earning a point to finish bottom of Group C as Morocco, Gabon and Comoros progressed to the knockout stage.

Ghana's tournament concluded when they lost 3-2 to Comoros, making their Afcon debut and rated 132 by FIFA, and the furious reaction that preceded the dismal showing has forced the GFA to sack Rajevac.

"The Executive Council of the Ghana Football Association has decided to part ways with Black Stars coach Milovan Rajevac," the GFA stated.

"The Executive Council after considering the three reports and engagements with key stakeholders has decided to end its relationship with Coach Milovan Rajevac and also decided that the Black Stars Management Committee be reconstituted."

He was reappointed only in September last year as a replacement for Charles Akonnor.

A substantive coach will be appointed soon to start preparations for the crucial 2022 FIFA World Cup qualifiers against Nigeria in March.