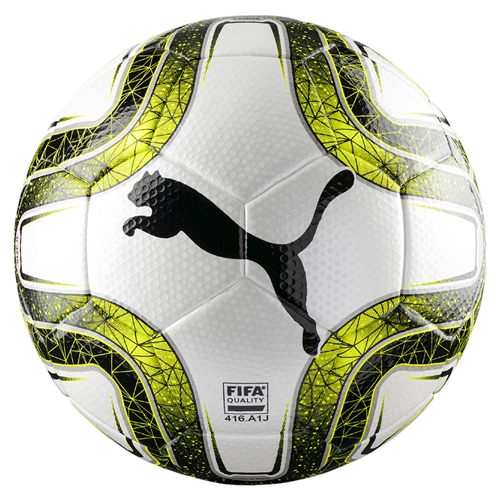 The Ghana Football Association is to distribute 100 PUMA balls to each to the ten regional governing body.

This will be used as match balls for the regional leagues which will commence next month.

In total, the Ghana FA received a total of 1,000 balls from the German kit manufacturers who sponsor the national teams.

This follows president Kurt Okraku’s visit to the headquarters in Germany where he appealed to PUMA to support development of grassroots football in the country.

Some RFAs have already received their balls.