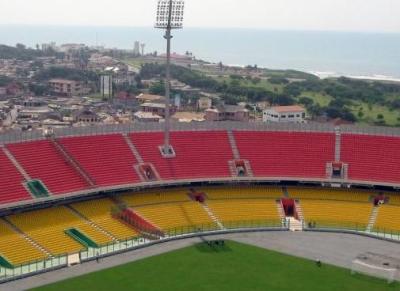 The Ghana Football Association has moved swiftly to deploy military personnel at league centres deemed volatile for the rest of the matches in the Premier League.

Similarly, there were several separate incidents at other centres during recent league matches which have forced the authorities to ensure stadium safety.

"We have to take a very swift action in order to deal with this issue of hooliganism so we have arranged for military men to be at certain premier league venues we deem to be volatile," FA spokesperson Ibrahim Sannie-Daara told Sunyani-based Storm FM.

"In addition to the regular policemen at these venues, we would also employ plain clothed security personnel to also check unruly fans in the stands because we cannot afford to lose a single life because of football.

"At least we should be able to arrest and put some people before the law court and if they serve a jail term, I believe that would be a punishment enough to deter others.''