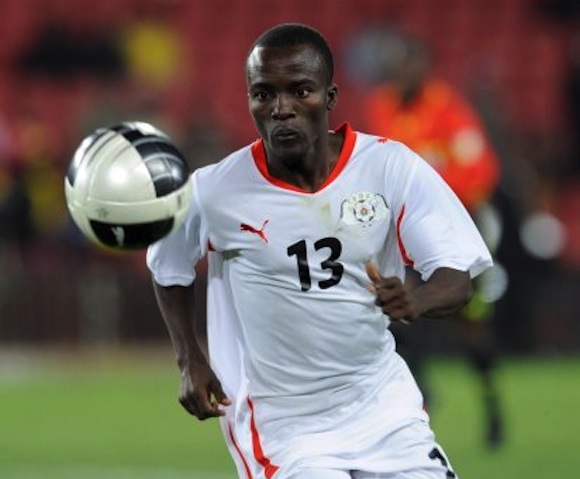 The Ghana Football Association wants FIFA to clarify the eligibility of midfielder Solomon Asante for the 2014 World Cup qualifiers.

The Berekum Chelsea player in August last year featured for Burkina in a friendly against South Africa.

A statement read: "Asante, who was born in Ghana to Ghanaians parents, was thought to have played in a friendly match for Burkina Faso which could have made him eligible to play for Ghana.

"But it has now emerged that he also played in a tournament for the Burkina Faso national team.

"The GFA wants to seek FIFA's guidance over the matter to ensure that there is no confusion over his eligibility in future."

Asante-who played for ASFA Yennega-has been training with the team after being named in Kwesi Appiah's 30-man provisional squad for the double-header against Lesotho and Zambia.

He scored in Wednesdayâ€™s 3-0 win over second-tier side Prampram United in a warm-up match.

It will be recalled that Burkina Faso nearly lost their 2012 Nations Cup finals slot for fielding Cameroonian-born defender Herve Zengue in the qualifier.

Namibia protested but CAF overruled and allowed the Stallions to compete in the finals co-hosted by Gabon and Equatorial Guinea.

Zengue was later left out of the final squad for the tournament.