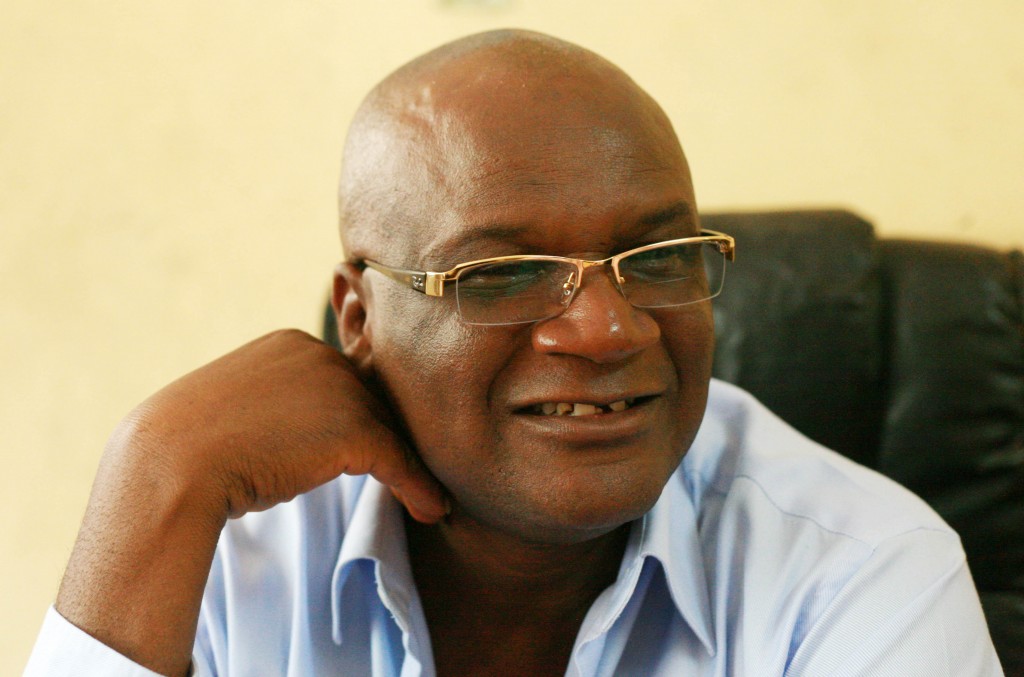 Jordan Anagbla says the Ghana FA will not try talking Kevin-Prince Boateng out of his decision to retire from international football.

The 24-year-old AC Milan midfielder has officially communicated his decision quit the Black Stars stating his inability to cope with the physical exertions of both club and national team career.

And the Ghana FA vice though disappointed by the decision says the reasons stated are too strong for the FA to convince him to return.

"I was disappointed but his reasons in my opinion are such that it will not be prudent trying to convince him to return," he told Gold Sports.

"What difference will it make if we convince him to change his mind? Any decision that comes from the mouth is a reflection of a feeling in the heart.

"Ghana is a country blessed with abounds in talent and heÂ retired on health grounds and therefore because we don't want anything bad to happen to him in future I believe we should allow him to go."

Anagbla however opened a window of a possible return in future whenever Boateng decides to rescind his decision.

"He says he can't cope now and we must respect that maybe in future when he decides he can combine both playing for his club and the national team then he will return.