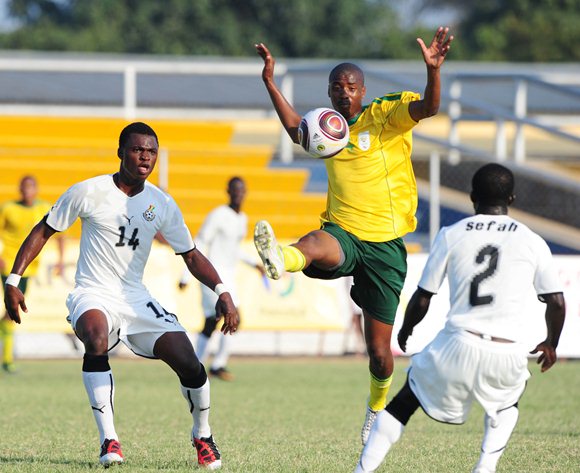 Ghana must avenge defeat against South Africa on Saturdayâ€™s to win a gold medal in the men's All Africa Games football tournament in Maputo, Mozambique.Â

The Black Meteors dominated possession but slipped to a sorry 1-0 defeat to Ephraim Mashaba's men in their Group A opener.

Ghana survived a late scare to eliminate defending champions Cameroon 1-0 in a epic semi-final on Wednesday.

South Africa booked their place in the finals with a narrow 6-5 penalty shoot-out victory over Senegal on Tuesday after the teams had been locked at 0-0 after extra-time.

Ghana failed to advance from the Group stage of the last edition in Algiers four years ago and won bronze at the 2003 Games in Abuja under German Ralf Zumdick.

South Africaâ€™s best finish is the bronze medal that won at the 1999 tournament which they hosted. Cameroon had been the dominant force in this tournament, winning four of the last five gold medals in a run from 1991 to the 2007 event in Algiers.

The only time they missed out in that period was 1995 in Harare, when Egypt beat hosts Zimbabwe to gold.