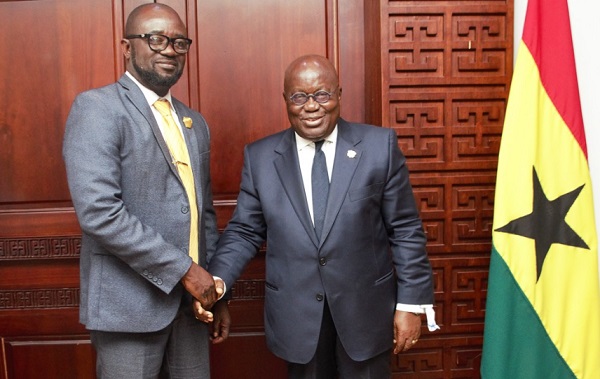 Football has returned to normalcy under Okraku - Prez Akufo-Addo

The leader of the West African country is urging all to support the Ghana Football Association's campaign to win back the support of all Ghanaians after government sought its collapse.

According to President Akufo-Addo, football has returned to normalcy under the new GFA President Okraku after the old administration of former President Kwesi Nyantakyi was ousted.

The Ghana government sought to dissolve the federation but FIFA opposed it forcing the court to back off which led to the formation of the Normalisation Committee.

Delivering the State of the Nation Address on Thursday, February 20 in Parliament, President Akufo-Addo urged all Ghanaians to support the GFA's #BringBackTheLove campaign.