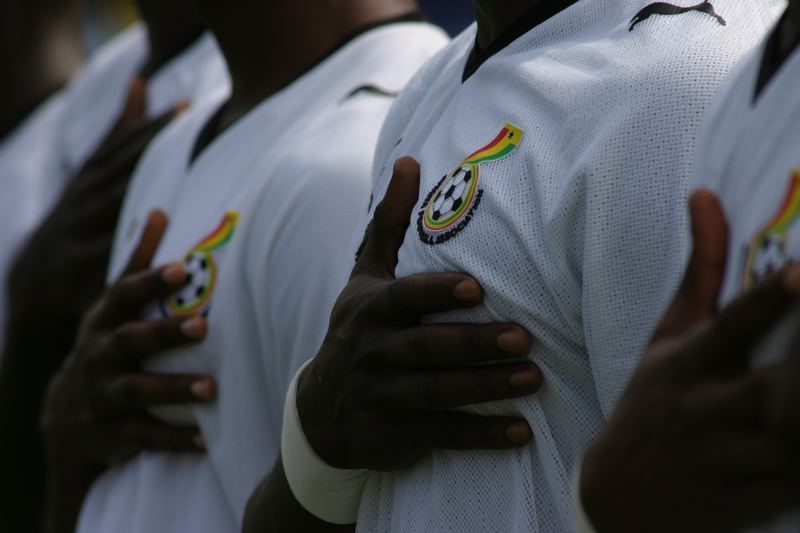 Fans from all walks of life religiously watch football. It is also one of the most rewarding sports across the globe. Do you know who the real bawlers of Ghana are? Ghana has produced some of the top football talents in Africa and the world, some of who have played for very prestigious clubs in the world.

To get to the top is, however, not easy. It requires a lot of commitment, discipline, and practice. Football and other sports in our day and age are not only profitable for players and big money clubs. The typical fan also stands a considerable chance of growing a lucrative career in top sports betting sites.

Sports betting in Ghana is gathering more enthusiastic fans, especially in reliable online casinos. Since the change of gambling regulations most countries like Sweden don`t allow sport betting bonuses. As a result casino betting sites without license have been increased in popularity.

The main challenge for Ghana football punters is finding a consistent online betting site in the currently flooded sportsbook market. With the continually evolving football odds and volatile online betting markets, the most recommendable sportsbook in Ghana have to meet top criteria used to determine the world's best online casinos.

Luckily, Ghana football fans can access some of the world's best sportsbooks that offer higher odds, have convenient banking methods and use advanced SSL encryption for data security.

37-year old Michael Essien is the richest footballer in Ghana. He started his career in a local football club called Liberty professionals in Accra, Ghana. He played for Ghana in the U-17 youth championship before playing for other clubs such as Chelsea, Lyon, Real Madrid, Persib Bandung, Panathinaikos Milan, and Sabail FK, where he currently is signed as a coach.

Micheal has an estimated net worth of $35 Million. He owns a lavish home in London worth $ 1.5 million and another one in Ghana.

34-year old Asamoah Gyan is the former captain of the Ghanaian team. The striker holds a record of the top scorer in the Ghanaian national team with 51. He started his career in 2003 after he was signed in at Liberty professionals. Asamoah has represented Ghana in 7 African tournaments and 3 Fifa World Cups.

Asamoah doubles as a footballer, musician, and businessman. His current net worth is estimated to be $23 million. He has played for international teams such as Udinese, Modena, Kayserispor and holds 5 individual awards, including the prestigious BBC footballer of the year. 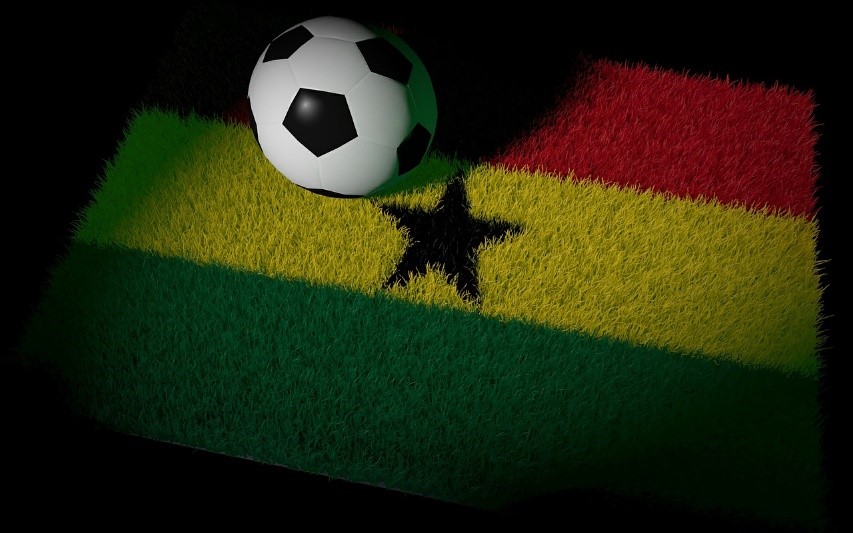 Ghana
Kevin-Prince started his football career when he was only six years old. He was playing for Reinickendorfer Fuchse. He also played for Hertha BSC 11 and Hertha BSC, during which he won the Fritz Walter Gold medal in the category of under 18 and under 19.

The 33-year old Germany born footballer is also a rapper, and he released his first rap ‘king’ in 2018. He joined Ghana when he graduated to the senior level and has represented Ghana in three Fifa World Cups. He has also played for Tottenham Hotspur and Borussia Dortmund, during which he appeared in 10 Bundesliga matches.

His net worth is estimated to be $20 million.

29-year old Andrew Ayew plays as a winger for the Ghanaian national football team and the Swansea championship club. He was born in Seclin, France, and started his career in 2007, where he was playing for Marseille. He also played for Lorient and Arles Avignon between 2008 and 2009. He later joined Swansea City and West Ham.

He comes from a family of footballers. His father, Abedi Ayew, received the medal for African footballer of the year three times. His current net worth is estimated to be $20 million.

Jordan Pierre is a younger brother to Andrew Ayew. Their father, Abedi Ayew, is a retired footballer making their family that of footballers. Jordan started his career after joining Marseille as a trainee in 2006. He also plays for the Ghanaian national team alongside his brother. He is currently also playing for Crystal Palace FC.

He is ranked the fifth richest footballer in Ghana, and his estimated net worth is $18 million.

Kwadwo plays for the Ghanaian national team and Inter Milan in Italy. He started his career in 2008 with Udinese before signing with Juventus in 2012. He has represented Ghana in 2 World Cups and 4 Africa cup of Nations tournaments.

Kwadwo can play as a focal midfielder, left wing back, and leftwing midfielder, and his estimated net worth is $6 million.

Sulley started his career after he played in a youth tournament for the Ghanaian national U20 team. He has played three Fifa World cups and was selected for the Africa cup of Nations tournaments. The 35-year old has played for several international teams such as Udinese, Portsmouth, Milan, Pescara, and Internazionale.

The focal midfielder owns a car pimping company in Italy, and his net worth is estimated to be $5 million.

Undoubtedly, Ghana is a hub for football talent, and we are yet to see the best it has to offer to the exciting world of football.