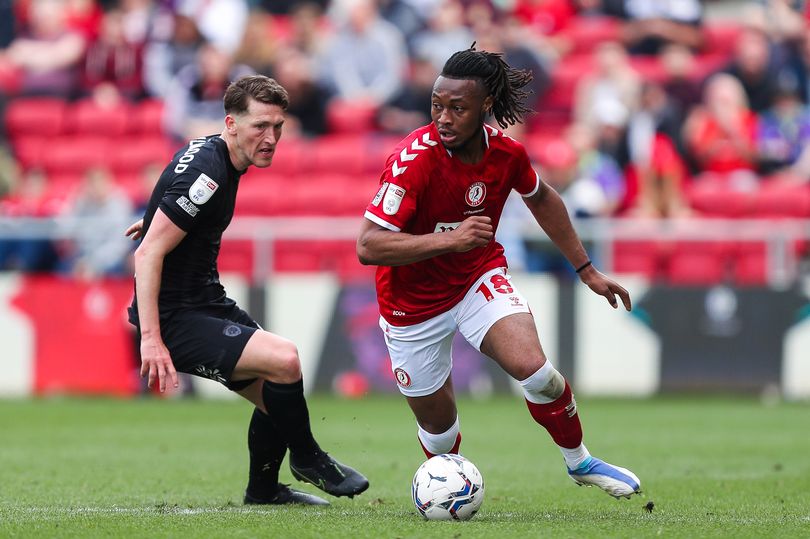 New Ghana forward, Antoine Semenyo, will miss the start of Bristol City's pre-season due to an injury he picked on international duty.

The Bristol City star picked up a knock while playing for the Black Stars in the game against Madagascar in the Africa Cup of Nations qualifiers in Cape Coast.

The highly-rated forward had to make a quick return to Ashton Gate for treatment but it looks like the 22-year-old will be on the sidelines longer that expected.

Semenyo could see a specialist in a bid to return before the start of the new season.

The English championship side will begin pre-season next week.

Meanwhile, Semenyo has popped up on the radar of several clubs with Celtic interested in bringing the Ghanaian to Parkhead.

Earlier this week, the club reportedly rejected an offer of £9m for the lanky forward.