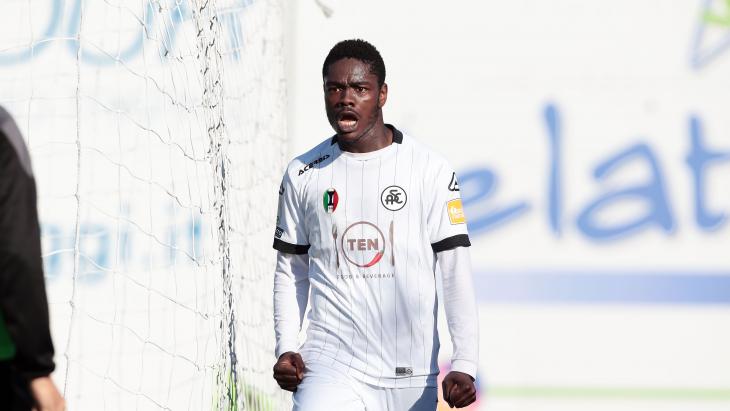 Ghana forward Emmanuel Gyasi will not be leaving Spezia this summer, according to his agent.

Gyasi, who excelled on his debut Serie A season, has been targeted by former club Torino and Fiorentina with Spezia reportedly willing to sell him for 3 million euros.

His agent is reported to have told Italian media that there hasn't been any offer for the services of Gyasi, whose contract will expire on June 2023.

"I have not received any phone calls and not even the boy, therefore, to date it does not seem to me that there are objective circumstances that make me say the opposite. I too have read that he was compared to both Torino and Fiorentina and it could be plausible, also for a series of circumstances that should, however, fit together, but honestly, it seems to me, more that it is a possible hypothesis, a scenario that could occur precisely in the face of other problems that are also hypotheses concerning other clubs and other people. Everything I have read is very fascinating and timely, but it remains a reading," the unnamed agent is reported to have said.