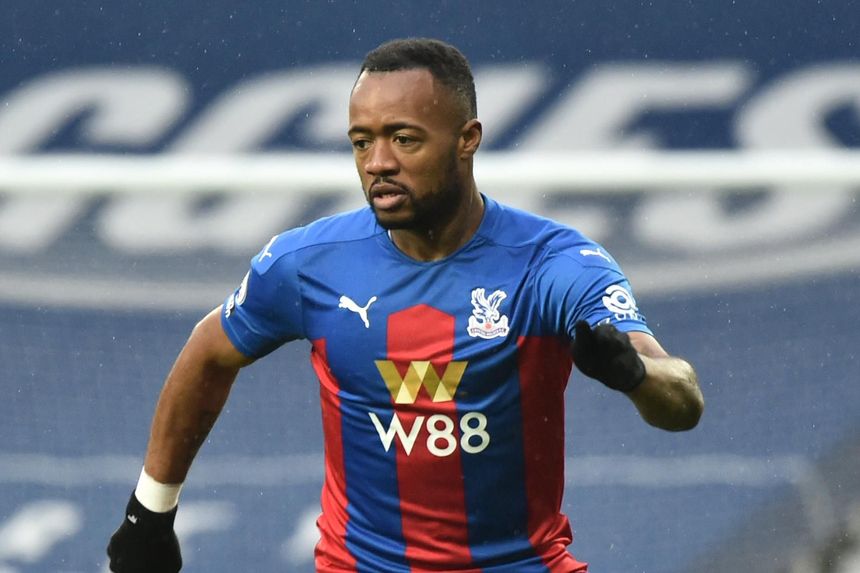 Ghana forward Jordan Ayew missed out on winning an award this season for Crystal Palace at the end-of-season awards event.

The 31-year-old was among nominees for the Player of the Year award following his outstanding performance this season.

The award ceremony which returned to the Boxpark Croydon for an in-person event, saw the likes of Conor Gallagher, Wilfred Zaha and Tyrick Mitchell winning awards.

Players from the Under-18s and Under-23s, as well as the Women's squad, received Awards for their participation with the Palace for Life Foundation.

He was nominated for this year's Player of Year award alongside compatriot Jeffery Schlupp.

Jordan Ayew won all of the major honors at Crystal Palace at the end of the 2020/21 season, capping off an incredible season for the Eagles. Ayew scored nine goals in 39 appearances for the South London club that year.