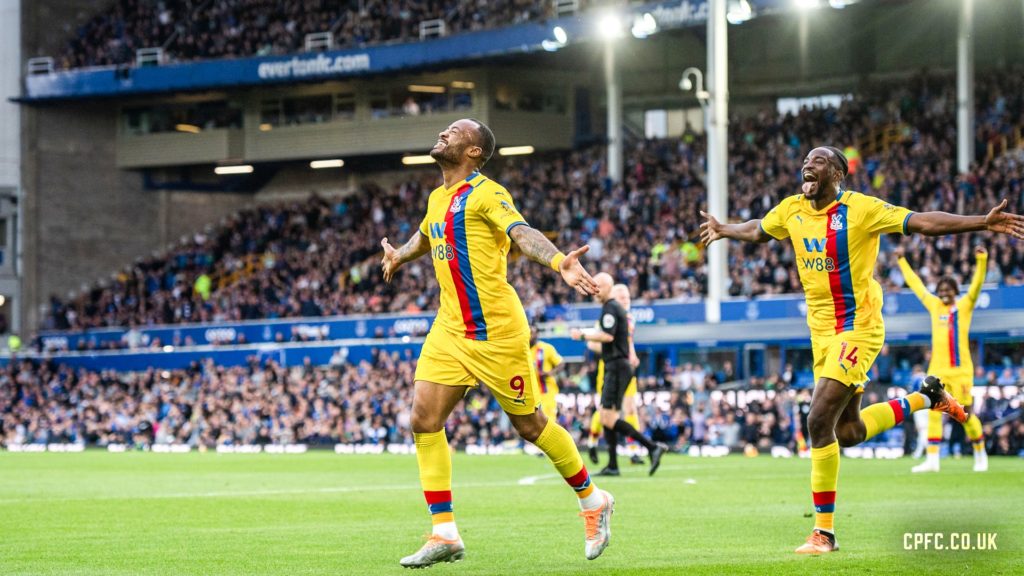 Black Stars forward Jordan Ayew was on target in Crystal Palace's defeat to Everton on Thursday night in the English Premier League.

The Ghana international gave the Eagles a two goal lead in the 36th minute as Crystal Palace went into the break with the advantage.

However, Everton mounted a strong comeback in the second half to win the game 3-2 at the Goodison Park.

The South London side started the game brightly after Jean-Philippe Mateta opened the scoring after 21 minutes before Ayew doubled the lead 15 minutes later.

Michael Keane pulled one back for the Toffee in the 54 minute before Brazilian Richarlison levelled the scores with 15 minutes remaining.

Dominic Calvert-Lewin netted the winner five minutes from time to keep Everton safe from the drop before the final game of the season this weekend.

Jordan Ayew has been a key player for Patrick Vieira's men and will be part of the team for the final home game against Chelsea.

He has scored three goals in 31 matches in the English Premier League this season.