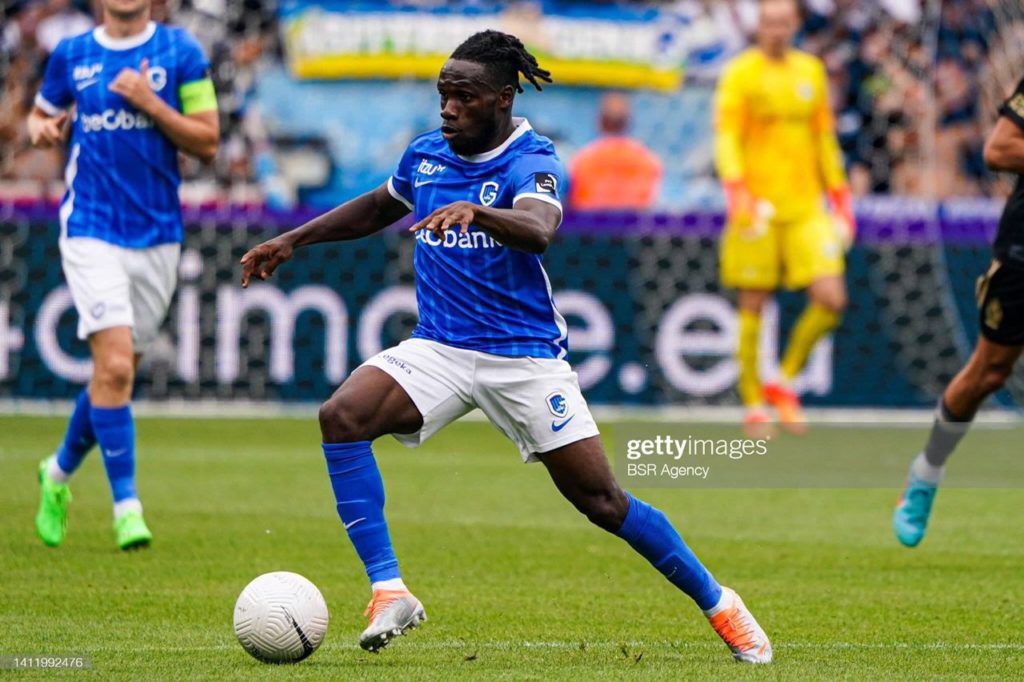 Ghana forward Joseph Paintsil will be unavailable for Genk's match against Oostende as he recovers from an injury.

Paintsil was expected back after the international break, but his recovery hasn't been swift and will not be available on Saturday.

The 24-year-old hamstring injury occurred after scoring in Genk's 2-1 win over Union Saint-Gilloise on September 11.

He missed the following weekend's match against KAA Gent, which Genk won 1-0.

Painstil has been in superb form this season scoring four goals in eight appearances in the Belgian top flight.

Paintsil recently extended his contract with the club until 2026.

His current deal was set to expire in 2023 but has now extended his spell with The Smurfs, which began when he joined from Ferencváros in 2018.