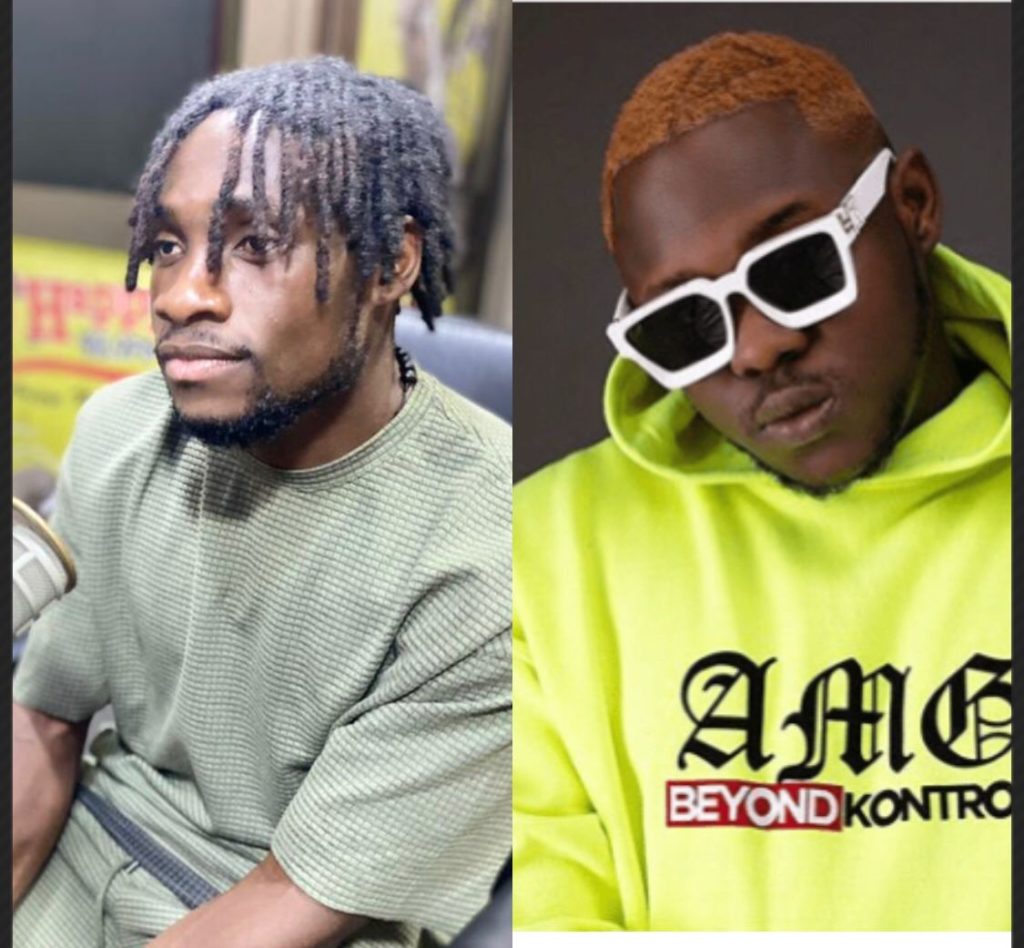 The KRC Genk forward already has a single out called 'Kotosa'' which is making waves in the Ghanaian space.

Joseph Paintsil who has taken to music revealed, he loves to do music after his training sessions.

“I have been a lover of music since childhood, I used to sing in school and in church as well. Also, my mum is a singer and I have a brother who is also a gospel genius called Charles Painstil, so music is something that runs in my family as well as football”, he said on Y FM.

The Black Stars winger revealed in the interview, he has contacted some Ghanaian artistes such as Medikal and Kuami Eugene on releasing a song.

“I will love to collaborate with some Ghanaian artistes also, I have a song, I will love to have Medikal on that song. I have reached out to him but he is yet to respond so we start working and I will like to work with Kuami Eugene as well”.

Joseph Paintsil was part of the Black Stars team the qualified for the 2022 World Cup to be staged in Qatar.

Paintsil currently holds the record as the most expensive player signed from the Ghanaian transfer market by a foreign club.

In the just-ended season in the Belgium top-flight league, he made 28 appearances and scored three goals with two assists.