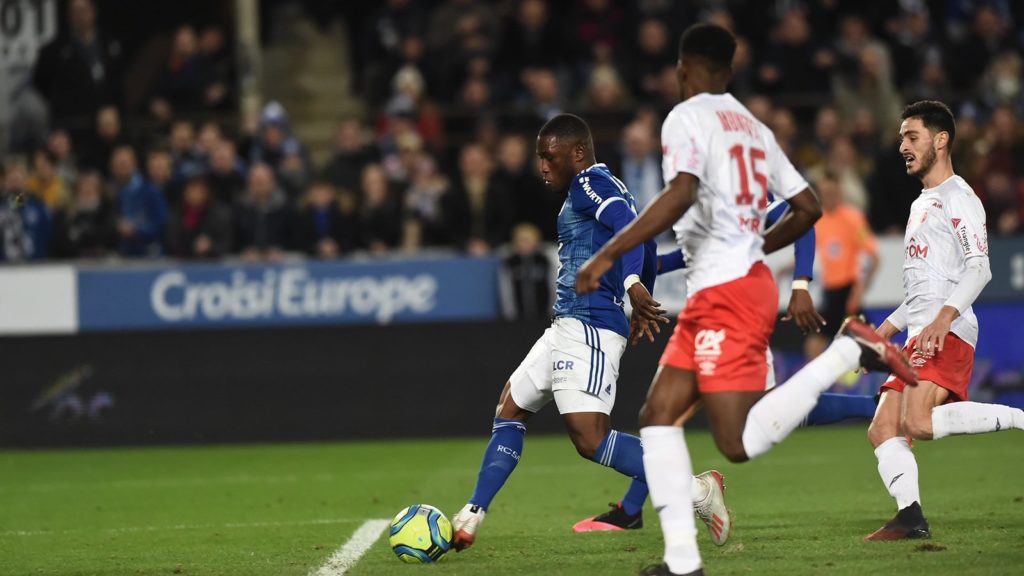 Waris, who joined Strasbourg on a six-month loan deal from FC Porto, needed just four games to start firing for the club.

The 28-year-old climbed off the bench against Toulouse in midweek to hand Strasbourg a win with a fantastic strike.

The Ghana international's cameo display in that game informed coach Thierry Laurey to start him in the match against Stade de Reims at the Stade de la Meinau on Sunday.

Waris netted the side's second goal of the match in the 82nd minute after Aleksander Djiku had given them the lead on the 50th minute mark.

He enjoyed full throttle of the match.