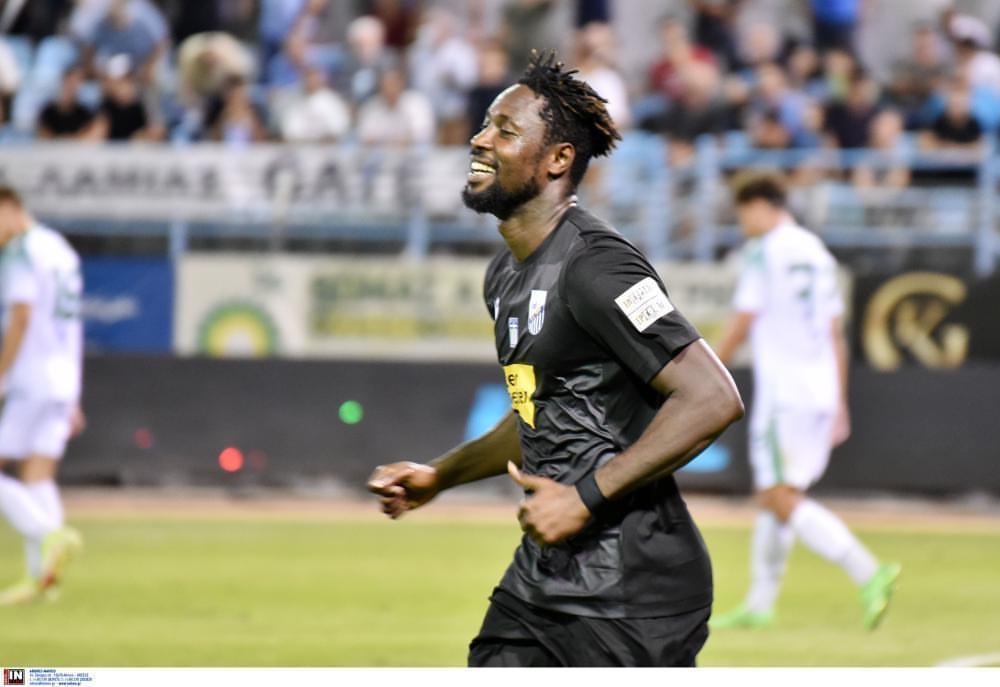 It was the first goal of the season for the Ghana international.

Boakye Yiadom scored in a friendly during the break and continued his goal scoring form in the league.

The former Red Star Belgrade star scored through a header to record his first league goal after making three appearances.

The former Juventus striker will be hoping to make Ghana's squad ahead of the 2022 World Cup.

Boakye Yiadom was impressive for the Black Stars during the 2021 Africa Cup of Nations despite not getting enough game time.