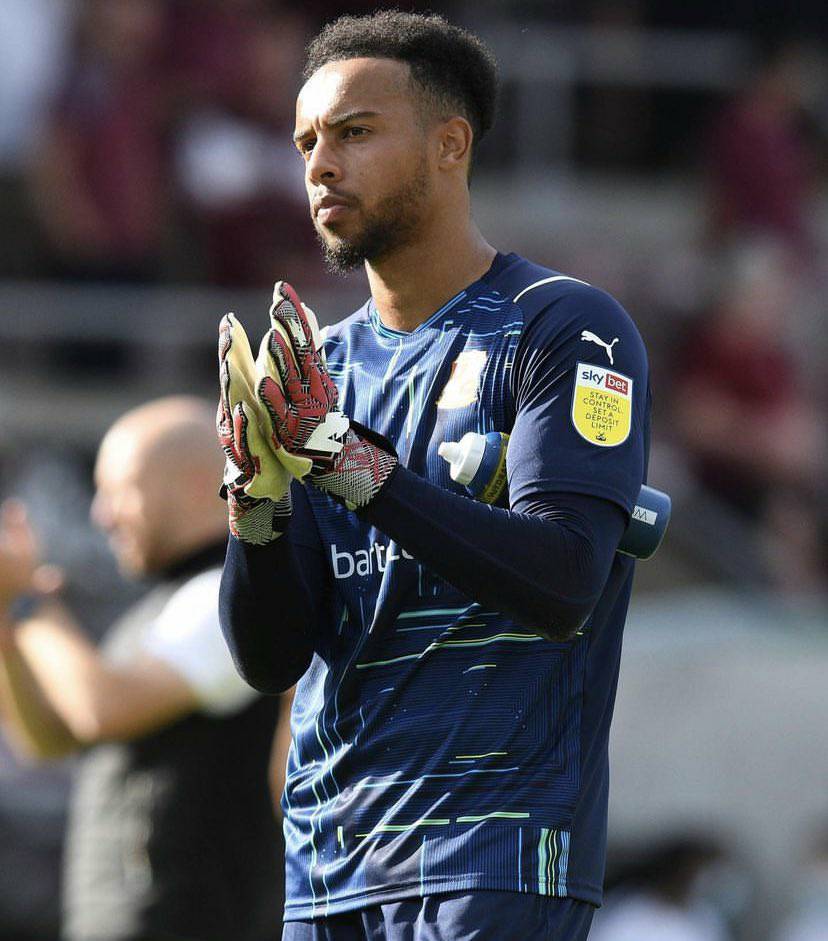 Ghana goalkeeper Jojo Wollacott is close to joining English League One side Charlton Athletic in the summer transfer window.

The Swindon Town shot-stopper has agreed personal terms with Charlton Athletic and will be joining the club in the coming days.

Wollocat's stock rose after a string of impressive performances for the Black Stars as well as Swindon in League Two.

He was named the best goalkeeper in the division as he made Team of the Season at the end of the campaign.

The 26-year-old wants a new challenge, hence the move to League One.

Since making his debut for the Black Stars in November 2021, Wollocot has been Ghana's first choice goalie.

He played in all three Ghana's game at the Africa Cup of Nations and was pivotal as the Black Stars qualified for the World Cup.