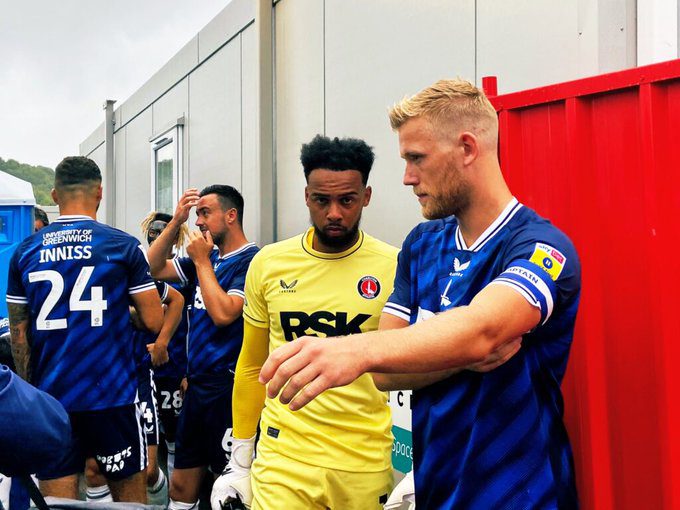 The Ghana international was exceptional especially in the second half, but a last minute equalizer from Korede Adedoyin saw the two sides share the spoils.

Jojo Wollacot made four great saves to deny the hosts in the second half and only conceded from close range due to some poor defending.

Charlton took the lead in the first half when Diallang Jaiyesimi's cross found Scott Fraser who side-footed home from 12 yards.

The hosts levelled in the 69th minute through Sean McConville.

Miles Leaburn gave Charlton the lead in the 94th minute but the celebrations were shortlived as Adedoyin equalized two minutes later.