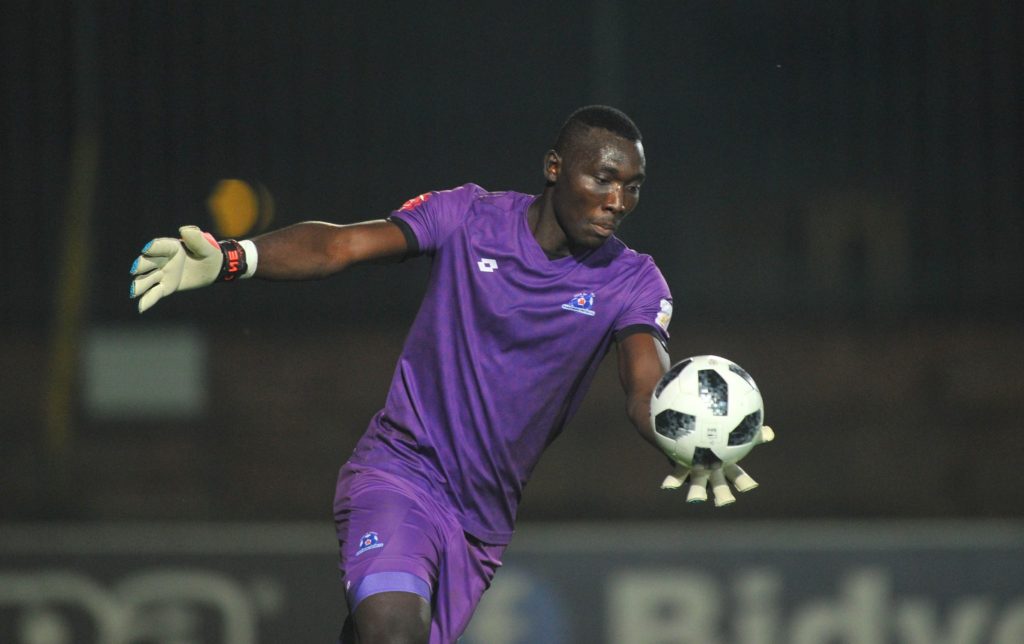 Sought-after goalkeeper Richard Ofori has attracted interest from a team in Germany and Switzerland, according to reports in Mzansi.

Ofori still has another year to run on his Maritzburg contract but chairman Farouk Kadodia will be willing to sell at the right price.

But the Ghana No.1 has told his best move would be to join Orlando Pirates.

''Normally people say the decision is for the player (to make), but I work with people, management that decide which team to join or sign for,'' Ofori told journalists.

''So from my side I think that decision will be made by the team, not me. We will decide which team will be good for me.

''I don't decide on my own that I should go to team A, B or C. But the management, when they get together, they will decide what to do. I leave everything to them.''