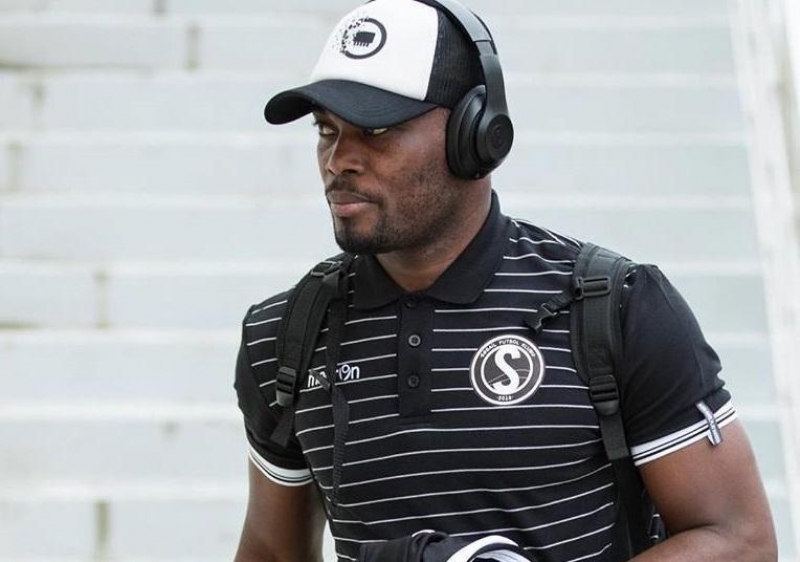 The 37-year-old made 10 appearances for the club before the league was halted amid the coronavirus crisis.

The former Chelsea ace shared a post on his official Instagram page announcing that his time at the club has come to an end.

"It's been a great pleasure until we meet again; stay strong and safe..." the African football legend posted.

Essien is widely expected to call time on his playing career and focus on coaching having completed his UEFA B badges two years ago.