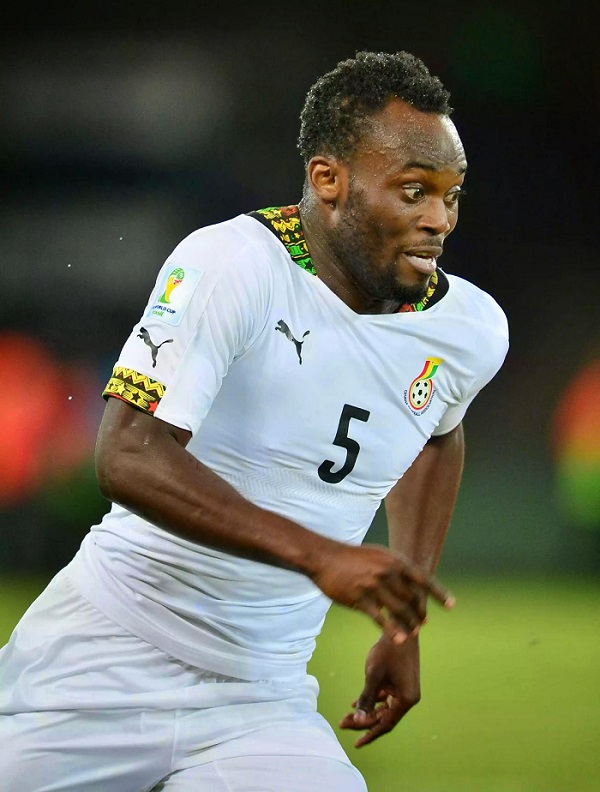 Former Chelsea midfielder Michael Essien has waxed lyrical over in-demand Thomas Partey, saying he would have liked to play alongside him.

Essien is regarded as one of the best box-to-box midfielders to have graced the green turf.

The 37-year-old was one of the main reasons for Chelsea’s success between 2005 and 2010. His ability to exert energy in supporting offensive and defensive play, and his tough tackling style has earned him the nickname "The Bison."

He won two Premier League titles with the Blues, and he was also voted as club's Player of the Year in 2007.

Essien was so good at his peak that he was even nominated for the FIFA World Player of the year award in 2006 and 2007.

The Sabail FK enforcer heaped praises on Atletico Madrid star Thomas Partey during an interview with Carol Tshabalala which was sited by GHANASoccernet.com.

"Thomas [Partey] is such a good player. I'd have loved to play with him. He is a young and talented player making waves in Europe. He is one player I'd liked to play alongside but it will never happen."

"It is their time at the Black Stars now so we have to support them and hopefully they can take if from where we left off."

Partey is one of the most sought after players in Europe following his impressive performance for Atletico Madrid.

The midfielder is rumoured to edging closer to a move to English side Arsenal ahead of the summer transfer window.