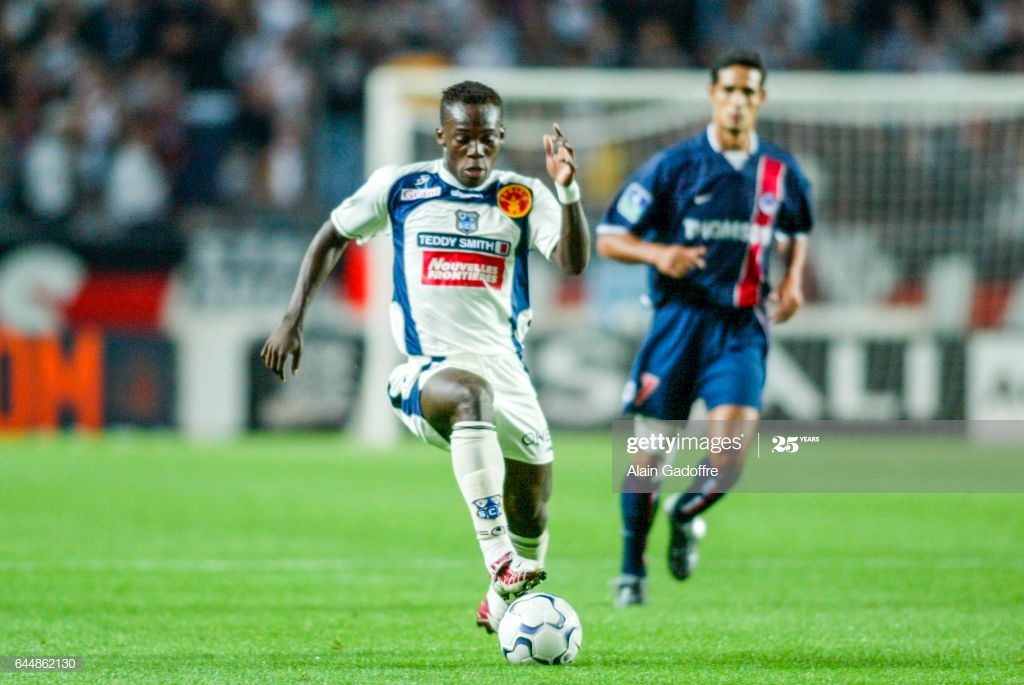 Former Ghana midfielder Michael Essien has shared an incredible insight into his time at French side SC Bastia.

Now 37, Essien had trial at English Premier League giants Manchester United but due to lack of work permit the move did not materialize.

The 'Bison' as he is affectionately called recounted his humble beginning at Bastia, where he was converted into a versatile midfielder.

"When I moved to Bastia it was difficult because that was the first time I moved away from my mum to a different country. I was really attached to her so it was difficult but I didn't think about that because I knew it's a big opportunity for me to make a career in Europe," Essien said on ConvosWithCarol which was monitored by GHANASoccernet.com

"I remember they signed me for six months to monitor my development and luckily enough I was drafted into the first team. The coach really liked me but he had an issue with me because I couldn't speak French so he spoke to the management team to force me to learn the language. I took my French classes after every training session with this English professor so it became easy for me to grasp the language."

"I continued training with the first team in the morning, sometimes for ten minutes but it was a really good learning curve. In the evening I'll train with the reserve side. I went to France as a centre-back. It's a position I'd played during my formative years but at Bastia I was tried in a lot of positions."

"I moved to midfield in my first year at the club. I remember we had this game against Monaco at home and one of our midfielders got injured so the coach asked if I can play there and I said yes, I will. It was a big match at that time because Monaco were on top of the league table. They had all the big players but I didn't blink when the coach asked me if I can play. Thankfully, I had one of my best games for Bastia that year. I established myself in the first team due to my versatility. I was playing midfield, right-back and centre-back."

"I remember I played centre-back against Nantes. They had this striker who was the best in the league at the time but the coach told me to follow him everywhere he went and I did my job perfectly."

"Unfortunately the coach left in the second year and we got a new coach [Robert Nouzaret]. During our pre-season, the coach said he will not deploy me in defense anymore because he wants move me into midfield and I agreed because all I wanted was to play football. That's how I started to establish myself in the first team," Essien said.

Essien spent nine years at Stamford Bridge after signing from Lyon in 2005 for a reported fee of £24.4m.

He won two Premier League titles, four FA Cups, a League Cup and a Champions League during his time at Chelsea.