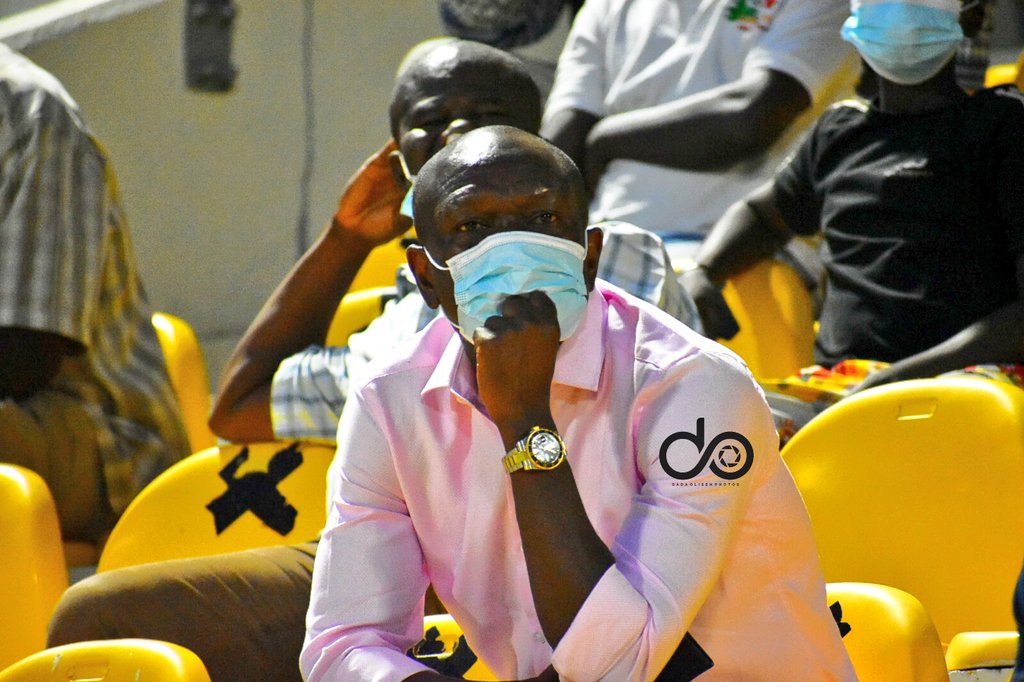 The Serbian replaced Akonnor who was sacked in September after the Black Stars disappointing start in the World Cup qualifiers.

Akonnor's side won their opening game against Ethiopia thanks to a fortuitous goal and were beaten 1-0 by South Africa in Johannesburg.

He was sacked a week after Johannesburg defeat. A week later, Rajevac was confirmed as Black Stars for a second spell.

Under Rajevac, Black Stars have secured back-to-back wins against Zimbabwe to revive their hopes of qualifying for the World Cup in Qatar.

But Osei Kofi believes Akonnor deserves to be praised.

“If Milovan lost those two games GFA would’ve told us to give him time so we should credit CK Akunnor for Black Stars current success under Milo," Rev Osei Kofi told Angel 102.9 FM

“Black Stars current wind should not be credited to Milo because it was CK Akunnor hard work, Thomas Tuchel credited Lampard when he won the champions league with Chelsea. The FA are the same people advising players to disrespect the Black Coaches."

Black Stars will return to action next month for two important games against Ethiopia and South Africa.