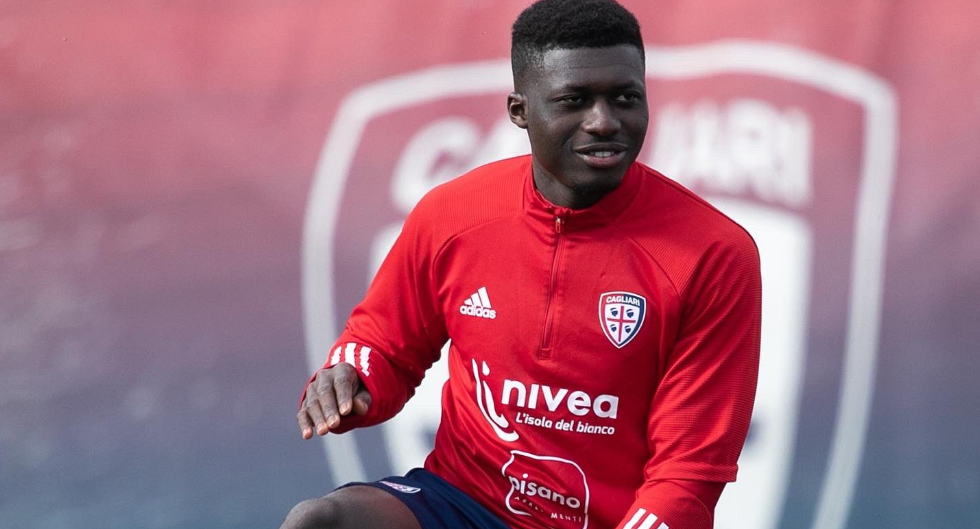 Ghanaian midfielder Alfred Duncan says he wants ‘redemption’ at Cagliari after a difficult spell at Fiorentina.

The 27-year-old agreed to join Cagliari on loan for the rest of the season from La Viola.

Duncan moves to Fiorentina in January 2020 but has struggled with injuries and form limiting him to few appearances for the club. This season he made only four appearances for the Florence based club before making the loan switch to Cagliari to work with former coach Eusebio di Francesco.

“I was wanted. They made me feel important, that gave me an extra boost. I wanted to work with a coach who knows my flaws and who can help me. The coach can help me improve and I can learn a lot from my teammates,” said Duncan in an interview on the official website of Cagliari Calcio.

”The past few months have made me feel bad. I want redemption,” he added.

The former Sassuolo star made his debut for Cagliari in the 2-0 defeat to AC Milan last Monday.