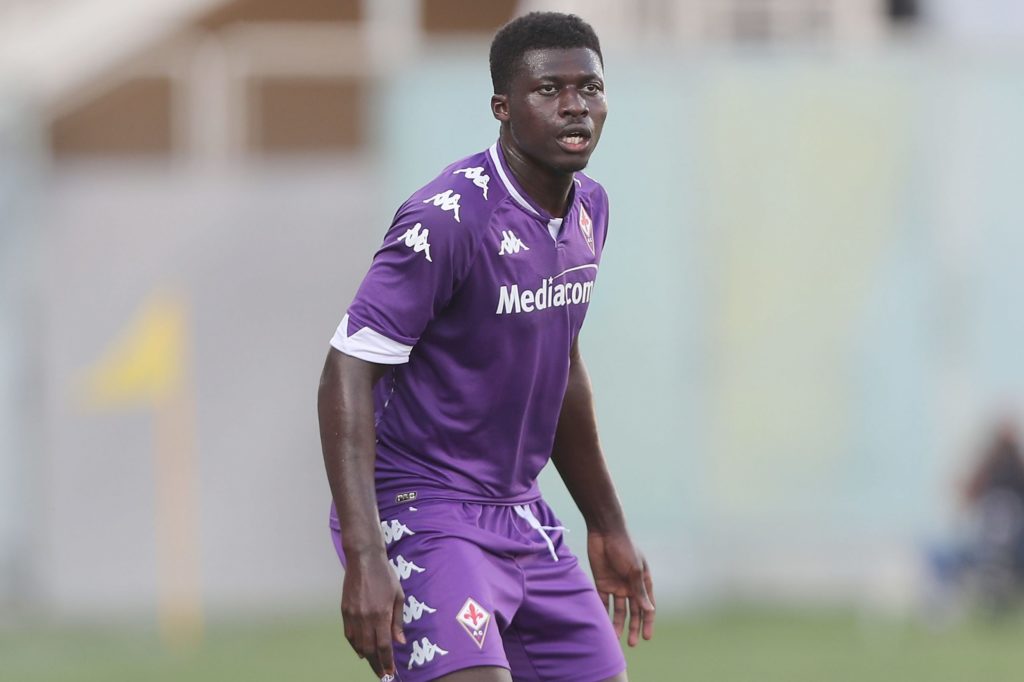 The 27-year-old made his move to the Artemio Franchi permanent after initially joining on loan.

However, the Ghana international is angling for a move away from the club due to lack of playing opportunities.

Duncan has made 18 appearances since his move to the club with parent club Fiorentina reportedly ready to listen to offers for the midfielder this winter.

Cagliari are leading the race to sign the talented African with club President Tommaso Giulini preparing a loan offer for the player with an option to buy permanently in future.

The former Inter Milan player is reportedly interested in switching to the Sardegna Arena with both parties believed to be an advanced negotiation stage.