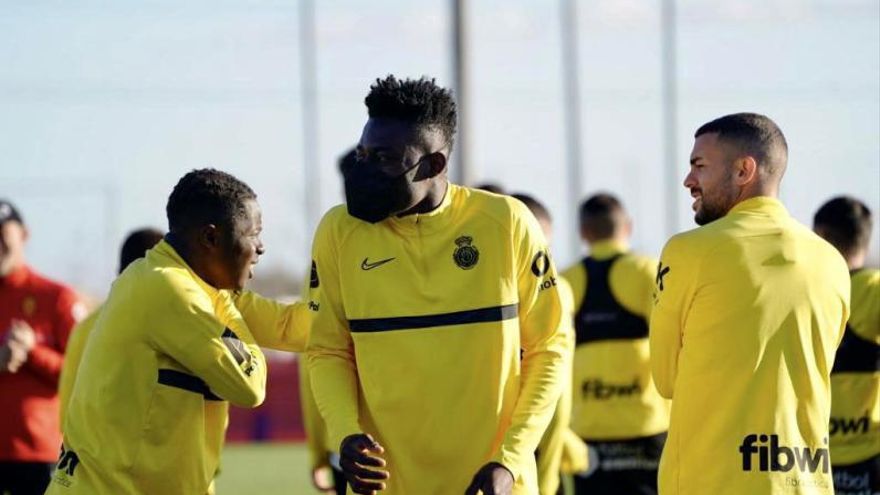 Ghana midfielder Baba Iddrisu has returned to Real Mallorca following his country's shock exit from the 2021 Africa Cup of Nations.

The 26-year-old, who picked an injury during the side's 1-1 draw with Gabon, has reunited with his teammates.

The Ghanaian met up with his teammates at the Antonio Asensio Sports City.

Howver, Baba must continue with his rehabilitation after picking up the setback while on international duty.

Baba's participation in the continental tournament has been short-lived. The vermilion footballer was injured in the second match of the group stage that faced Ghana against Gabon.

The player was no longer able to help his teammates in the last game against Comoros, a match that ended in defeat for the 'Black Stars' and which meant his elimination.

The Ghana international returned to the island on Saturday, but it was not until this Tuesday that he was reunited with his colleagues . The extent of his injury is not yet known, "but it does not seem very serious," said Luis García.

The return of the midfielder is a massive news for coach Luis García who is preparing his side for the Copa del Rey against Rayo Vallecano .