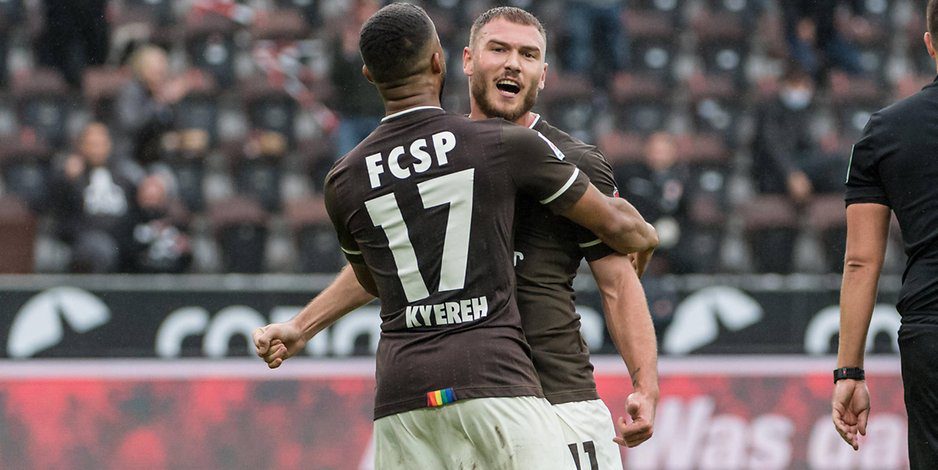 The Ghana international played his first ever topflight game in Germany after coming on in the second half of the game between Freiburg and Augsburg.

The 26-year-old replaced Roland Sallai in the 75th minute of Freiburg's 4-0 victory over Augsburg.

"Congratulations on the 1st BL game! Many more will come," wrote Max Dittgen on Instagram after attending the game at the WWK Arena.

A rampant second half performance by the visitors saw Freiburg score all four goals after the break.

Max Dittgen and the Ghanaian midfielder played together at St Pauli last season, and were both key in the Boys in Brown team.