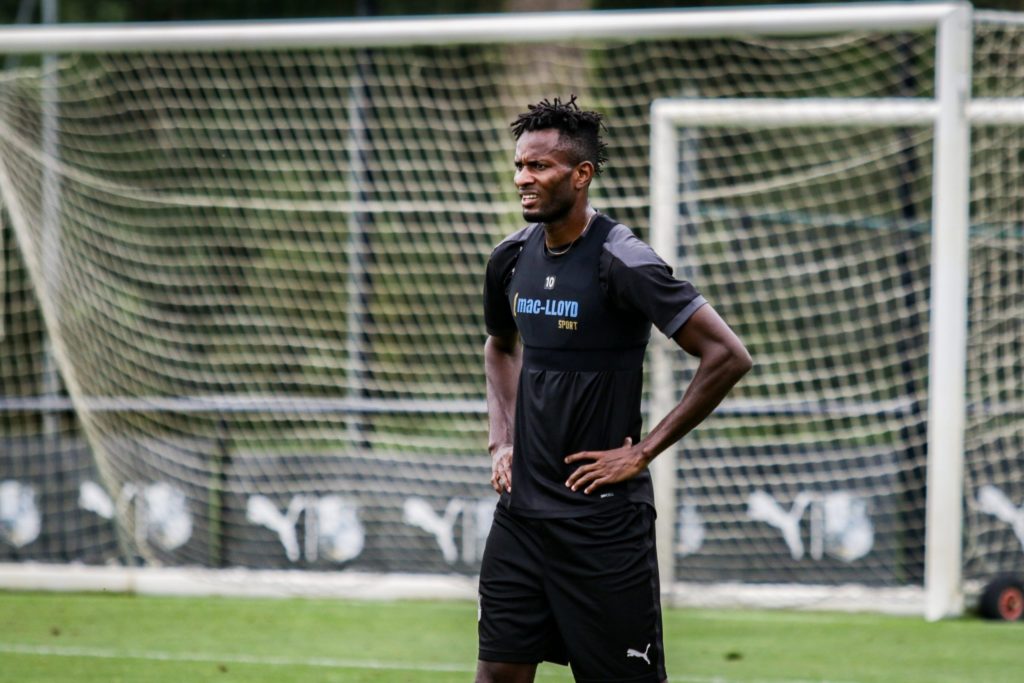 Ghana midfielder Emmanuel Lomotey has recovered from an injury that kept him out of Amiens' season opener against FC Metz.

The Black Stars midfielder has been named in the team to face Annecy in Ligue 2 this weekend.

Due to an ankle injury, Lomotey missed the team's season opener against Metz last weekend.

In his absence, Amiens suffered a 3-0 away defeat to Metz and will look to bounce back when they host FC Annecy on Saturday.

After recovering from an injury, Amiens manager Philippe Hinschberger has named the former Dreams FC player to his squad for the club's second league game of the season.

The 24-year-old made 32 appearances in all competitions last season.