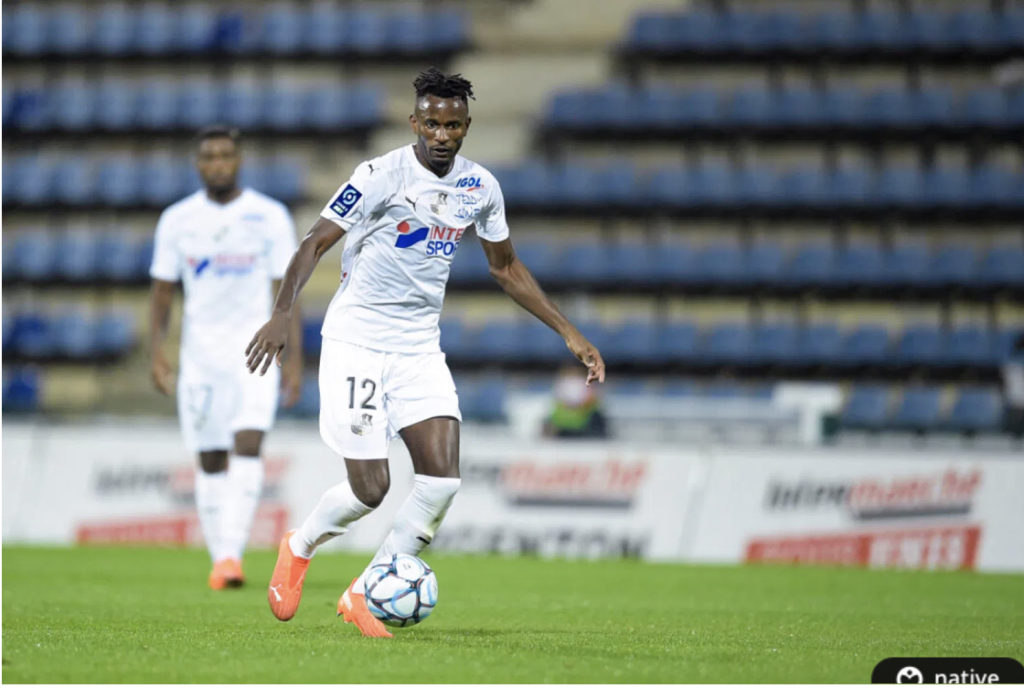 Ghana midfielder Emmanuel Lomotey will make a return to the Amiens squad for the Ligue II clash against Clermont Foot on Wednesday.

The 23-year-old has been in isolation for the past two weeks after contracting COVID-19 whiles on international duty with the Black Stars.

His return is good news for manager Oswald Tanchot who will be missing defender Nicholas Opoku for tomorrow's game. The Ghanaian center back picked an injury in the victory against Rodez 9ver the weekend.

Lomotey has excelled in defence for Amiens this season and could take up the role once again.

Despite a slow start to the campaign, the former Dreams FC player has bounced back strongly and was nominated for player of the month in March.

He has made 20 appearances in Ligue II and scored twice for Amiens in the ongoing campaign.