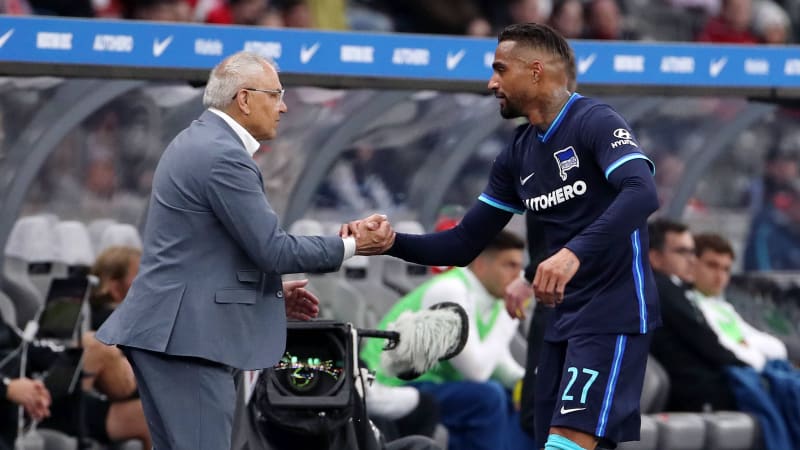 The 35-year-old played 89 minutes, his first in a long time as Hertha Berlin defeated Hamburg 2-0 on Monday night to seal their survival in the German topflight.

"I'll be honest, the whole year went up and down so much, and now it's … as if we were champions. I didn't even have that when I became champion.

"The desire and experience - and today you saw that I can still keep up. I'm an important factor, even if I don't play much.

"It couldn't have been worse than in the first leg.  We put pressure on directly and didn't give the team a chance - that was Hertha as we know them and the way we have to play."

Having rejoined his boyhood club at the start of the season, the experienced midfielder struggled with injuries, limiting him to only 18 appearances this season.

Hertha Berlin, who were down by a goal from Friday's first leg leveled the scores just four minutes into the game after former Manchester City defender Derdryck Boyata scored.

Marvin Planttenhardt sealed victory with a 63rd minute strike to keep the Old Ladies in the league for another season.

Kevin-Prince Boateng's contract with Hertha Berlin expires in the summer but he could extend for another year.