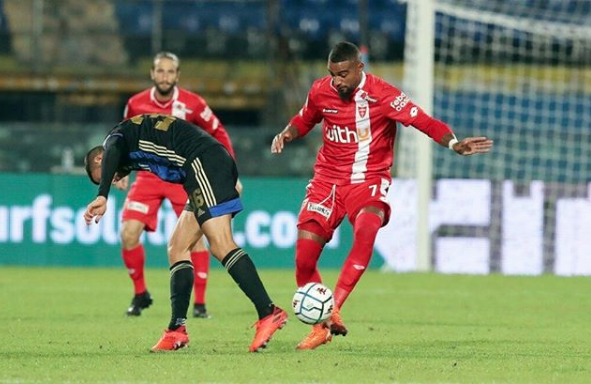 Ghana and Monza forward Kevin Prince Boateng is disappointed with his side's 1-1 draw against the Pisa in the Serie B on Wednesday.

Monza returned to the action on Wednesday following last weekend's game postponement against Vicenza Calcio due to coronavirus hike.

The game against Pisa saw Monza take the lead in the 46th minute of the first half through Davide Frattesi.

Pisa got the equalizer in the 81st minute through Michele Marconi.

“A point that is close to us. Forward with the same determination and desire to win ”. A lot of disappointment, but also a lot of energy in view of the next championship match".

Monza face-off with Chievo Verona on Saturday in their next league game.

The team is placed 13th on the league log with three points after three matches played.