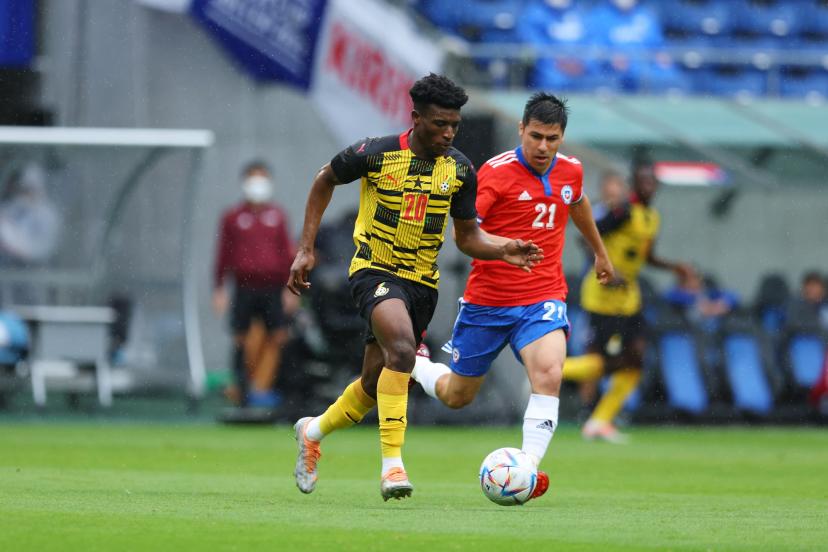 The Ligue 1 side are looking to strengthen their midfield and have identified the 22-year-old as a suitable option.

According to a report by French new outlet L’Equipe, OGC Nice are monitoring Mohammed Kudus' situation and are ready to offer 12 million euros to sign him.

The Ghana international has not lived up to his full potential since joining the club due to injuries after two seasons.

Mohammed Kudus made only 16 appearances in the Eredivise with a sum total of 500 minutes for Ajax.

With the arrival of a new coach Alfred Schreuder following the departure of Erik ten Hag to Manchester United, Kudus may have to prove himself to his new boss.

However, OGC Nice may guarantee Mohammed Kudus more playing time should he join the club this summer.

The Black Stars midfielder has a running contract with Ajax until 2025.

Kudus recently joined Ajax’s team for preseason camp after his engagement with Ghana for the 2023 Africa Cup of Nations qualifiers against Madagascar and Central Africa Republic which he scored two goals.

He was also part of the Ghana squad that qualified for the 2022 World Cup in Qatar after edging past Nigeria in the playoffs.