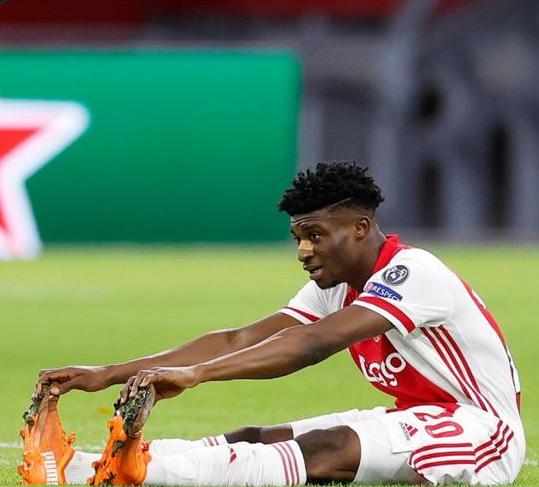 The Ghana international, who turned 21 on Monday, suffered an ankle injury in a pre-season friendly against Anderlecht.

Kudus has been training alone in the past week and he is yet to return to full fitness.

"Very annoying," says the Ajax manager. "I expect his walker to come off this week . Then we can look further," he added but could not reveal how long he will stay on the sidelines.

"We have no indication. The past taught me that I have to be careful. NEC will be a difficult story," Ten Hag concluded.

Mohammed Kudus, who joined the Dutch champions in the summer of 2020, has struggled with injuries despite having a good first season.

He won the league and cup double last season and was named the best U-21 player in the Eredivisie.