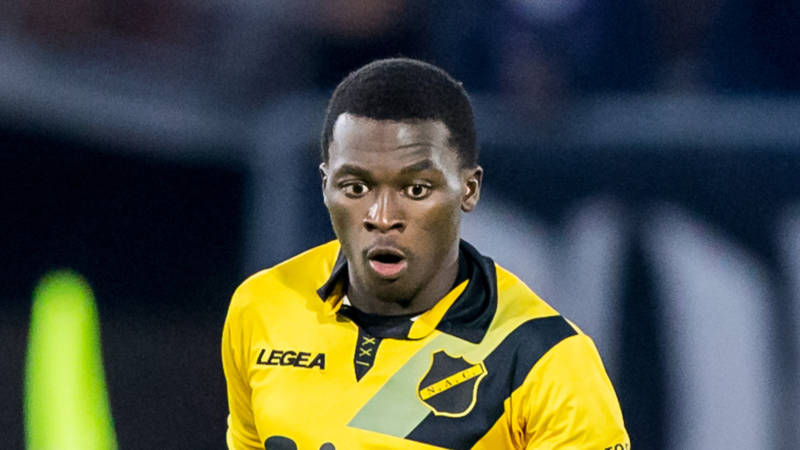 Ghana midfielder Thomas Agyepong has been ruled out of action for between six to eight weeks, ruling him out of next week's World Cup qualifier against Uganda, Ghanasoccernet.com can exclusively reveal.

The 21-year-old was part of coach Kwesi Appiah's 26-man squad released yesterday ahead of the match to be played in Kampala on 7 October.

However doctors confirmed on Wednesday night that he won't be able to travel with the Black Stars to the game in Kampala.

Agyepong suffered an injury while playing for his Dutch side NAC Breda in their FA Cup match against Achilles'29 over the weekend.

He underwent an MRI test to determine the extent of injury and it has been determined that he has injury to the outer head of his hamstring.

The Ghanaian attacker has the hamstring injury that will take him between six to eight weeks to fully recover.

This means he won't be available for the Black Stars when they face Uganda in the qualifier which will be played tne days from today.

Agyepong has been hired from Manchester City for the second year in a row and coach Stijn Frenzy uses him mainly as a winger.

His absence from the Uganda game won't prompt the call-up of a replacement as the coach had already hinted he will drop three players before the Uganda journey.