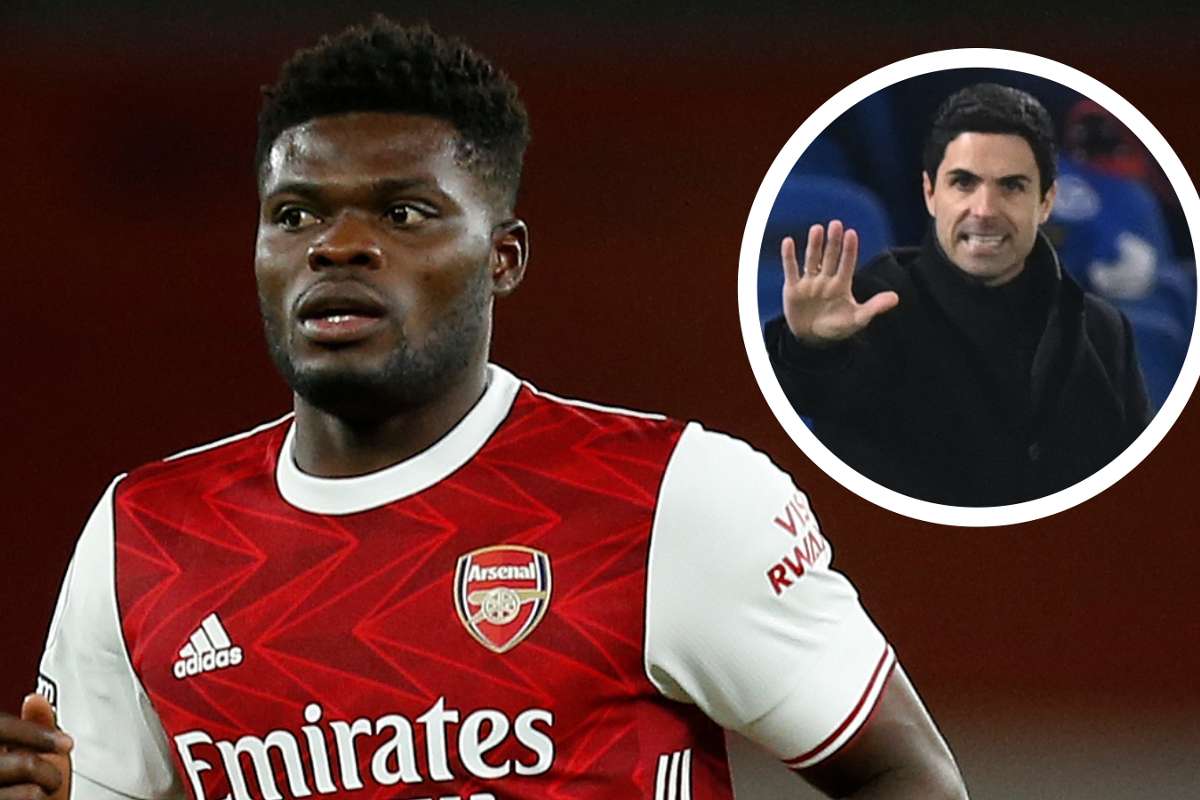 Ghana superstar Thomas Partey has been named among four players nominated for the Player of the Month award by his English club Arsenal.

The 28-year-old was named on Monday night for the club's best player award for the month of February thanks to his excellent performances for the Gunners for the past four weeks.

With three consecutive victories in Premier League, the Gunners are back to form and there are strong contenders for this award.

He will face his team-mates Martin Odegaard, Bukayo Saka and Gabriel who were also nominated for the award.

Partey will face a tough fight as Odegaard has been a great leader throughout the month.

Next is Bukayo Saka. He impressed in the victories against Wolves, and then scored a fine goal to beat Brentford at Emirates Stadium.

Gabriel stood tall at the back and scored the winning goal against Molineux. He then impressed against Brentford.

Partey, who has been in excellent form against Wolves and against Brentford, has also been a great player for Arsenal.

Partey, who is still a key player of the Black Stars, will be playing against Nigeria in the 2022 FIFA World Cup playoff this month.