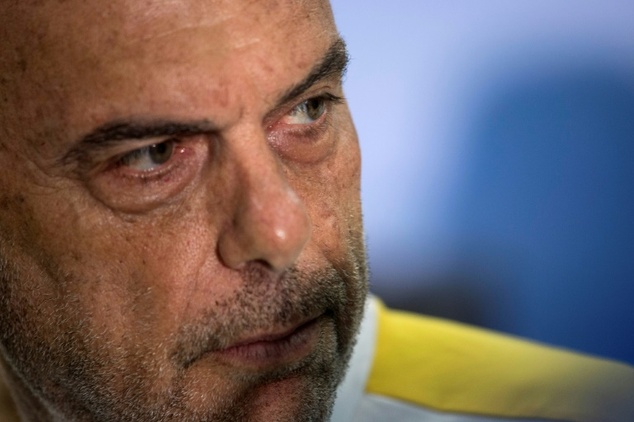 Ghana will have to show an improvement for their second match at the African Nations Cup finals against Mali (today) on Saturday but victory in the opening game has given them breathing space, coach Avram Grant said.

Ghana lead the Group D standings after edging Uganda with a first-half penalty in their opening game but spent much of the second half under pressure from their spirited opponents.

“We were happy with the three points but we could have played better," Grant said.

"We let it go a bit in the second half but the result was much more important. We didn’t play to entrain but to win the game.”

Grant, who took Ghana to the 2015 final just weeks after taking over the job, said a favourable outcome in any tournament came with improvement over successive matches.

“Every game we’ll improve and that is really what is key. We had a few players in our squad who came into the preparations without having played much for their clubs. They were not in the best physical shape but they are getting fitter,” he told reporters.

“This is a tournament and every game is going to be different. Mali will pose a much different style to (that of) Uganda. But we played clever to win our first game and we must do it again.”

Former Chelsea manager Grant took over as Ghana coach in December 2014 and within two months led them to the Nations Cup final where they lost on penalties to the Ivory Coast.

But they have made a faltering start to the group phase of the 2018 World Cup qualifiers, picking up a single point in their first two matches.

Mali opened their campaign with a goalless draw against Egypt.