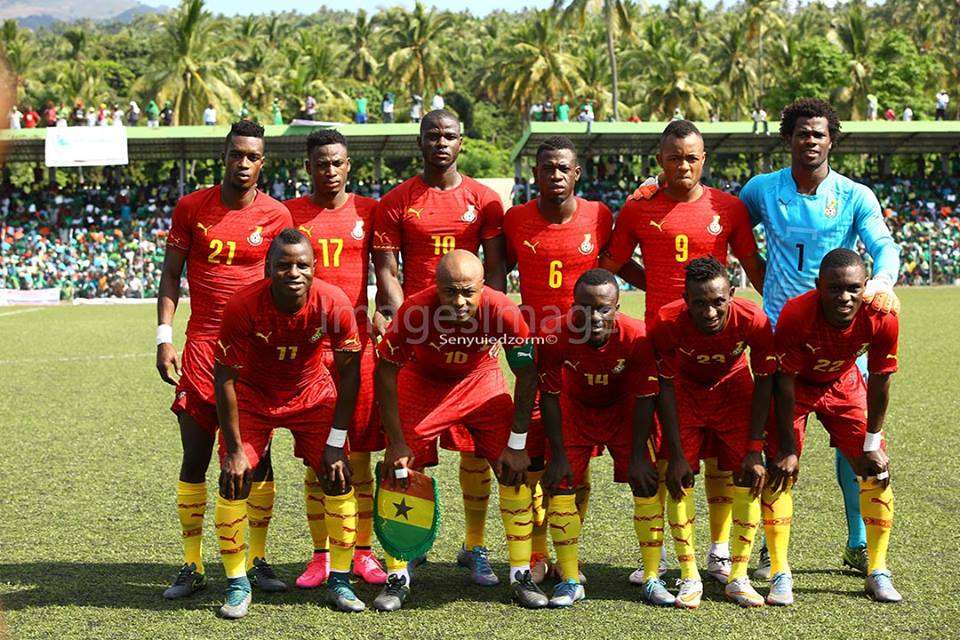 The Israeli coach controversially left out Juventus playmaker Kwadwo Asamoah and Leicester City ace Jeffery Schlupp as well as suspended duo of Kevin-Prince Boateng and Sulley Muntari who had expressed interest in returning.

Mensah and Edwin Gyimah were named in the squad despite fitness concerns but it looks like the coach is certain they will be fit for the tournament.

The squad which is dominated by players who played in the qualifiers saw one regular player in the squad David Accam excluded.

Other players axed from the squad are defensive pair of Nuru Sulley and Rashid Sumaila who were popular players among the supporters following their impressive showing at their clubs sides.

Dwamena, the 23-goal man at the halfway stage of the Austria second tier looks to have won the heart of the coach with his goals at training last week.

Tekpetey who plays for German side Schalke will get the chance for his showing in the wings while Sweden-based Ofori looks to be the like-for-like replacement for Kwadwo Asamoah.

The Black Stars will now go to the UAE for a training camp from where Grant will reveal his final squad of 23 by the 4 January deadline.

The tournament kicks off in Gabon on 14 January.

Ghana will be based in Port-Gentil where they will face Mali, Egypt and Uganda in Group D.

The Black Stars' first match will be against Uganda on 17 January.

What do you think about the Ghana squad? Do you think the right players have been called? Please make your views known in the box below: