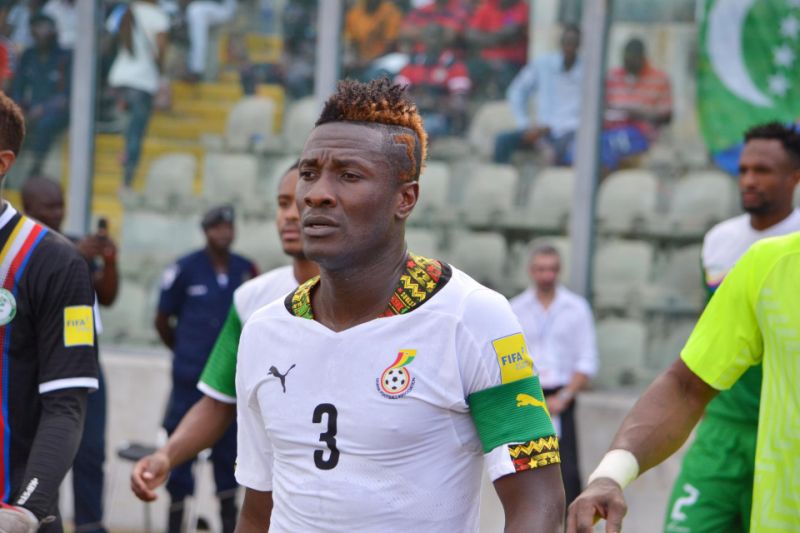 Former Ghana striker Augustine Arhinful insists the Black Stars will need Asamoah Gyan's experience at the Nations Cup in Egypt in the summer.

The striker, who is returning to form at the right time has been criticized in recent times following his lack of game time at Kayserispor.

However, Augustine Arhinful believes Gyan, who will be making his eight appearance at the nations cup will be a massive asset for the country.

“I believe we need Asamoah Gyan for his experience,” he told Asempa FM. “You can't rule out experience when you are going into a tournament like this," he added.

Coach Kwesi Appiah is expected to name his provisional squad next week, but Arhinful adds Ghana's striking force has been affected by moves in the transfer window.

“We need strikers who can always position themselves at the right place at the right time, however, I don't think Coach Kwasi Appiah will select more than 5 strikers for the tournament

“We need players whose effort will augment the strikers. A lot of our strikers have been affected by the moves they made during the transfer window,” he added.